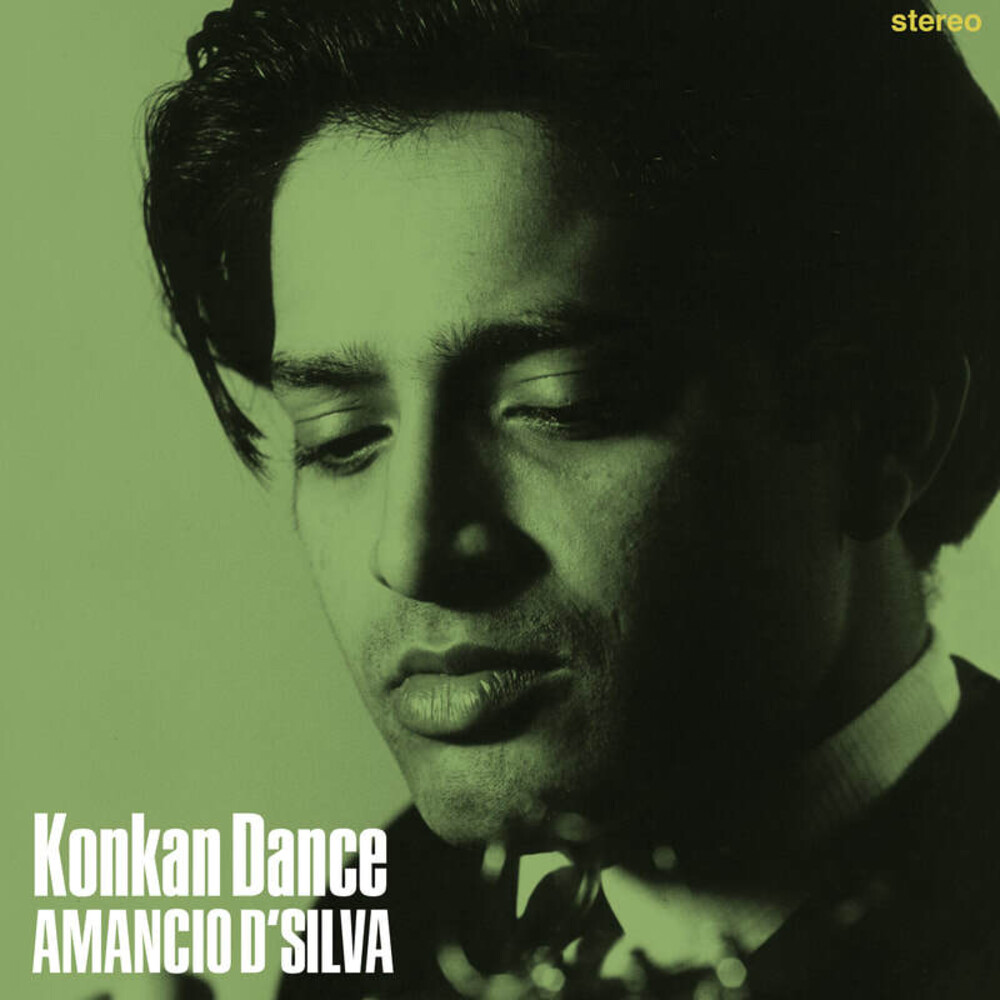 Following in the footsteps of the landmark 1966 double-quartet recording by Joe Harriott and John Mayer, Indian born musician Amancio d'Silva produced some of the most adventurous and sophisticated recordings within the canon of 'indo-jazz', a term used to define a pioneering east meets west synthesis that reflected the shifting musical and cultural landscape of post-war Britain. An experiment that reached a pinnacle in 1972 with D'Silva's seminal recording Dream Sequence by Cosmic Eye (The Roundtable TRZY001), an adventurous fusion of modal jazz and Indian classical music viewed through the psychedelic lens of swinging London. Exotic third-stream jazz conceived by a visionary composer whose virtuosic technique and deeply emotive guitar playing defined his two earlier and now legendary 1969 UK jazz albums Integration and Hum Dono with Joe Harriott, both recorded for the much-celebrated Lansdowne label. Also recorded in 1972 although not released at the time was Konkan Dance, an unofficial sequel to Dream Sequence that further explored the uncharted possibilities of an Indian music-jazz fusion. Featuring many of the same personnel, this session also included support from Don Rendell and Alan Branscombe, two giants of the UK jazz scene who add serious credentials to D'Silva's singular and intimate compositions. For reasons unknown, the album was canceled by Lansdowne at the time and never saw the light of day until being resurrected again in the 2000s. The Roundtable is pleased to once again showcase this important artist and present a new addition to this incredible and almost forgotten piece of the Amancio d'Silva story. Pressed on 180g vinyl and packaged in a custom 1960s-style flip-back sleeve.