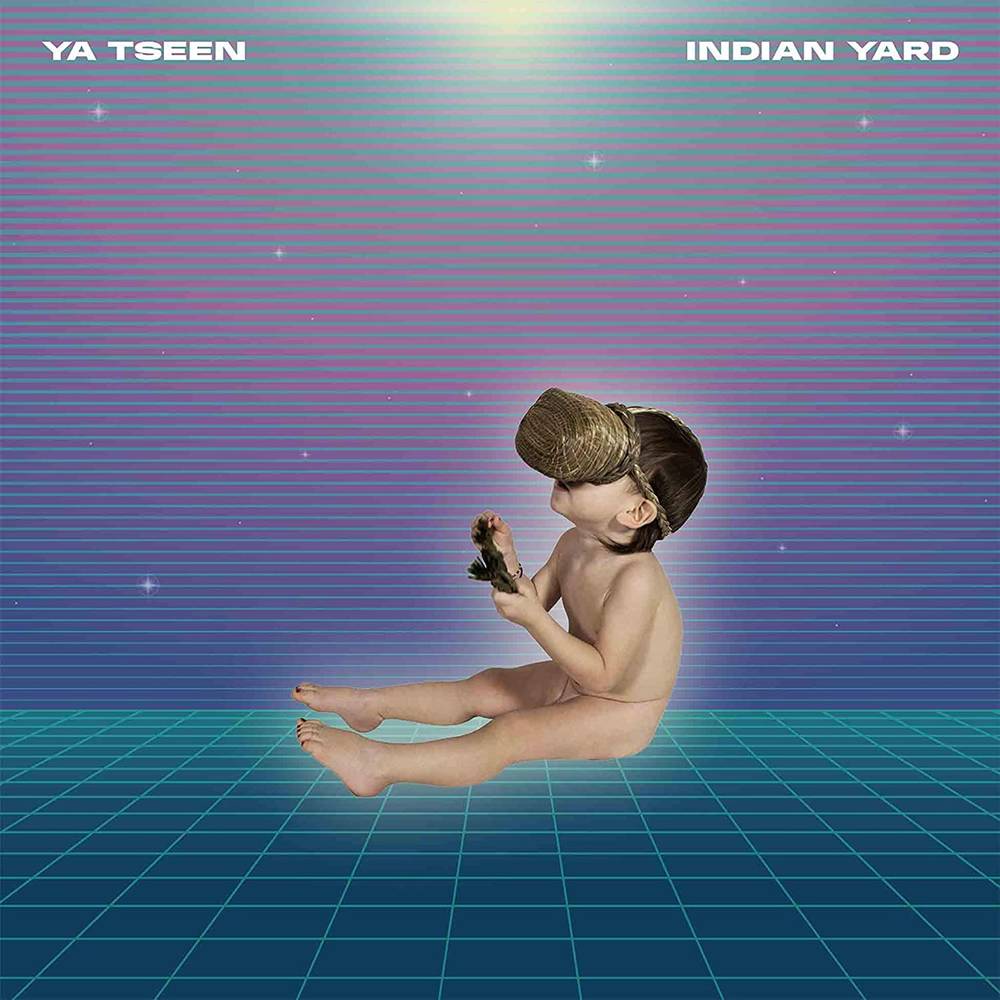 Nicholas Galanin is one of the most vital voices in contemporary art. Born in Sheet'ka (Sitka, Alaska), Galanin is Tlingit and Unangax^; he creates from his perspective as an Indigenous man. His work calls for an accounting of the damages done to land and life by unfettered capitalism while envisioning and advocating alternate possibilities. For the 2020 Biennale of Sydney, he excavated the shape of the shadow cast by the monumental statue of Captain James Cook, a call for the burial of monuments to violent histories, which ArtNEWS and Artsy called a defining work of 2020. Land Swipe-a painted deer hide that depicts the NYC subway map, marked with selected sites of police violence against Black youth-was called one of "the most important art moments in 2020" by The New York Times. His work spans sculpture, video, installation, photography, jewelry and music; advocating Indigenous sovereignty, racial, social and environmental justice, for present, and future generations. His debut as Ya Tseen ("be alive," and a reference to his Tlingit name Yeil Ya Tseen) is Indian Yard, his first album for Sub Pop. Rich with emotional range and sharp awareness, Indian Yard explores love, desire, frustration, pain, revolution, and connection through the magnetic expressions of an Indigenous mind. These 11 tracks put Galanin, Ya Tseen, and Indigenous art at large in a current musical conversation with the likes of Moses Sumney and TV on the Radio, FKA Twigs and James Blake. Indian Yard is a profound record of liberation and an implicit act of protest, making it's case by facing the intersection of past, present, and future realities. In a nod to Sun Ra, "Gently To The Sun" mentions "meds for a nightmare"-an apt description for a record that offers a much-needed antidote for what now ails us personally and universally. This is not, by any means, Galanin's first album. He has released a steady stream of records under a panoply of aliases, including Silver Jackson and Indian Agent. He has worked with the likes of Meshell Ndegeocello, Tanya Tagaq, and Samantha Crain. And for the better part of a decade, he's also been part of the revolutionarily borderless art collective Black Constellation alongside Shabazz Palaces and THEESatisfaction. Galanin brings all that experience and his partnerships to bear on the highly collaborative songs of Indian Yard. Galanin began working on the record in 2017 while going back and forth between his home in Sitka Alaska and Juneau where he was carving a totem pole. The album entwines falling in love and the birth of a child with the urgency of current social and environmental justice movements to tear down destructive systems and build anew. He shared the concepts with bandmates Zak D. Wass and Otis Calvin III and together they collaborated to build the album alongside longtime collaborator Benjamin Verdoes. During strings of sessions in Sitka and Seattle, a cast of brilliant friends-Shabazz Palaces, Nick Hakim, fellow Indigenous Alaskan singer and songwriter Qacung, fellow Alaskans Portugal. The Man (whom Galanin counts as friends and allies for social and environmental justice), Stas THEE Boss (THEESatisfaction), to name a few-helped turn Indian Yard into a cataract of intensely current pop wonders. Indian Yard is a compelling document of humanity centered in an Indigenous perspective. Created by one of the world's foremost Indigenous artists, the irrepressible Indian Yard is an intense illumination of feeling and connection.