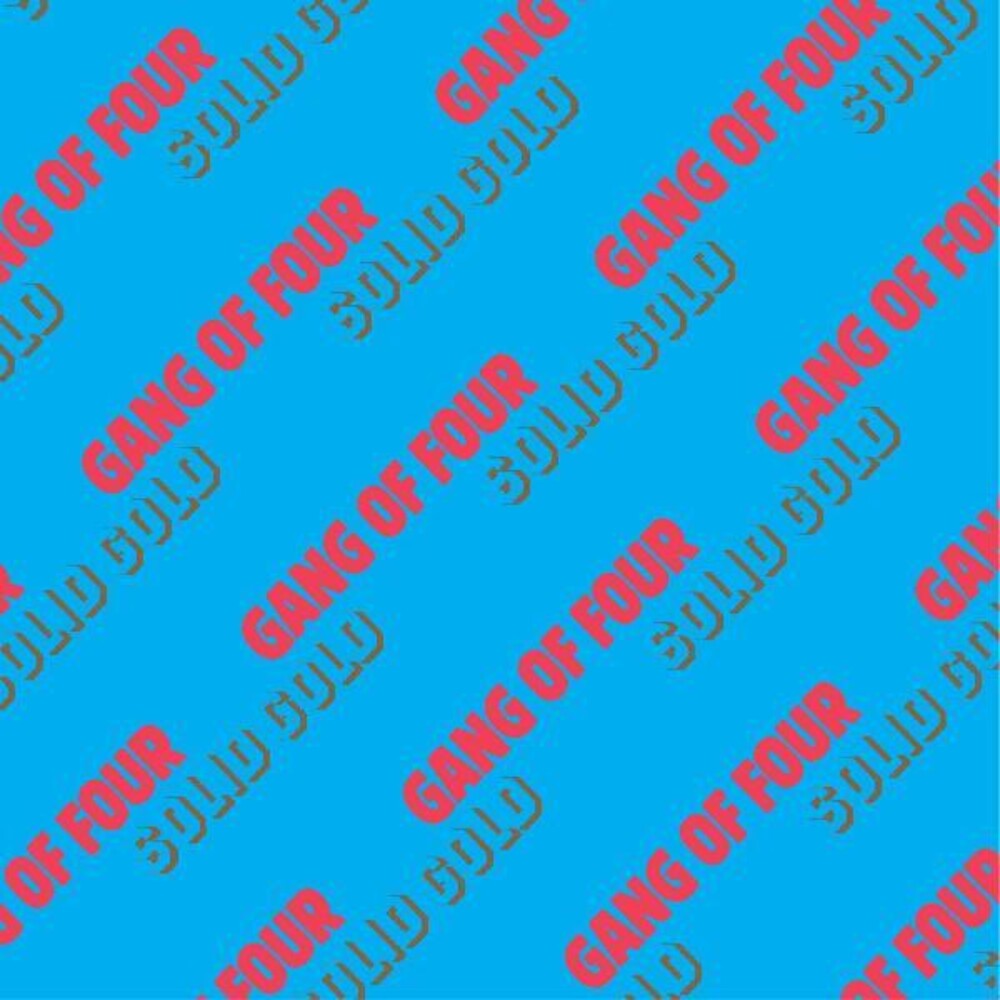 On April 23, Matador Records will reissue two of Gang of Four's critical early works, Entertainment! (1979) and Solid Gold (1981). Both have been remastered from the original analog tapes and will be made available on LP and CD. The group's second album, Solid Gold, celebrates it's 40th anniversary on March 1st. It boasts a much deeper, bass heavy sound than Entertainment! And contains the singles "Outside the Trains Don't Run On Time" and "He'd Send In The Army."