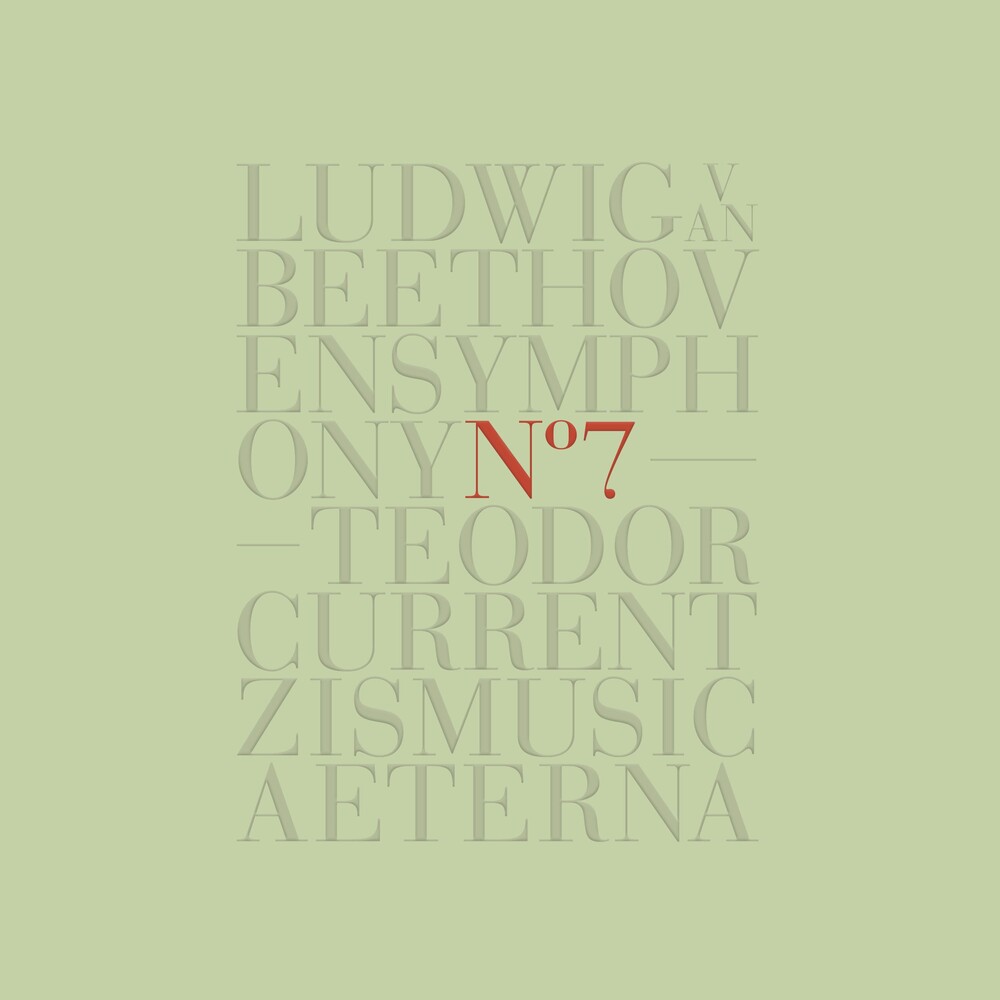 Sony Classical announces the release of Symphony No. 7 on April 9, 2021 - the long-awaited sister-recording to Teodor Currentzis and musicAeterna's Beethoven Symphony No. 5 album. Recorded at the Vienna Konzerthaus in August 2018, both albums are the Russia-based musicians' seminal contribution to the composer's 250th anniversary celebrations.The recording promises to be as significant as their Beethoven 5, released in April 2020, which the German Newspaper Die Welt heralded it as "The Fifth for the 21st century", and the UK newspaper The Times defined as "one of those incendiary accounts that blows away the crust of familiarity to suggest anew the revolutionary force built into this master score."For Currentzis, the Seventh has 'the greatest form ever achieved in a symphony'. He compares it's structural perfection to that of the Athenian classic, the zenith of Classical architecture in which every proportion and every refinement of scale is placed in the service of a spiritual beauty honouring the city's protector, the goddess Athena.