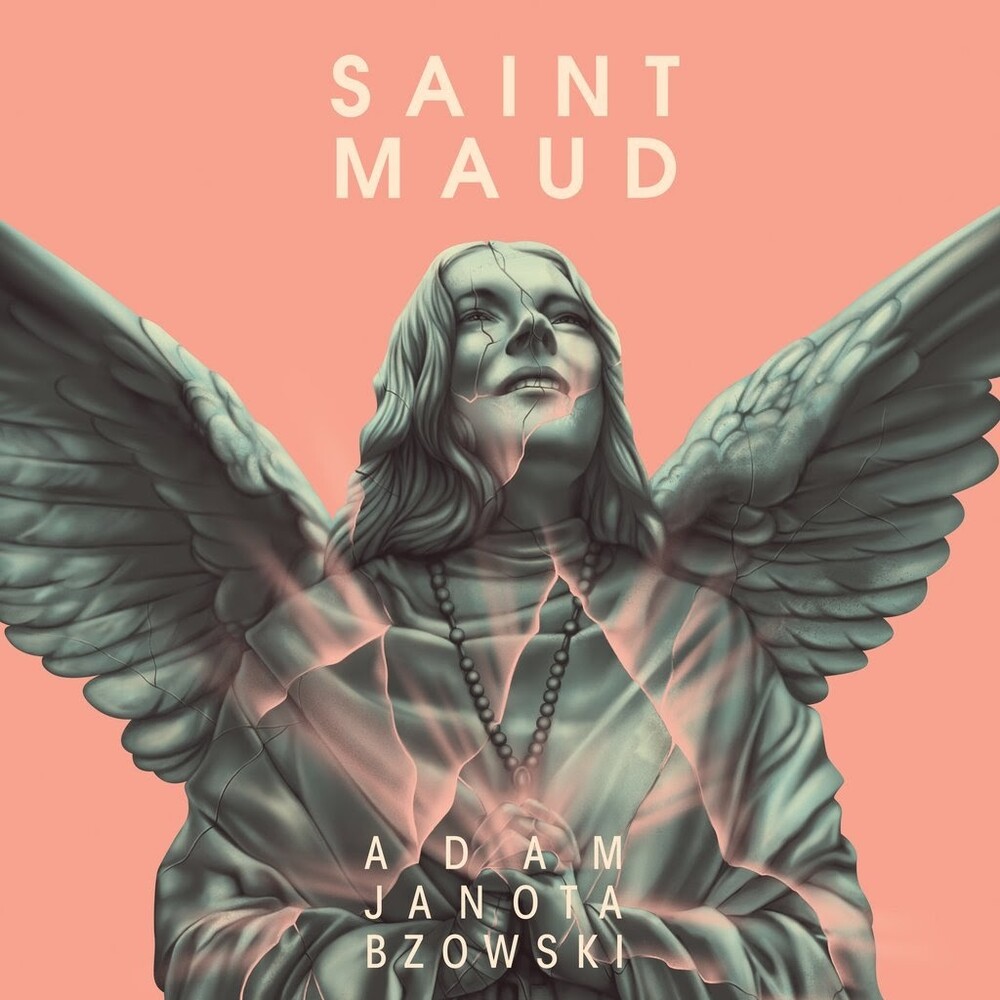 Death Waltz Recording Co., in partnership with Milan Records, A24, and Stage 6 Films, is proud to present the soundtrack to Saint Maud. The score by Adam Janota Bzowski is a stand-alone work of genius, it's minimal, restrained, claustrophobic, and unrelenting. It's minimalist approach allows Bzowski to fully explore sound design and ambient drones while still creating a mesmerizing soundtrack album full of gorgeous themes. A masterpiece.A24's SAINT MAUD, by director Rose Glass, is an absolute tour de force. One of the best horror films of the last ten years, it's genuinely chilling and scary. It deserves your time, continuing the winning streak from A24 started with The Lighthouse, Midsommar, and Hereditary.
back to top