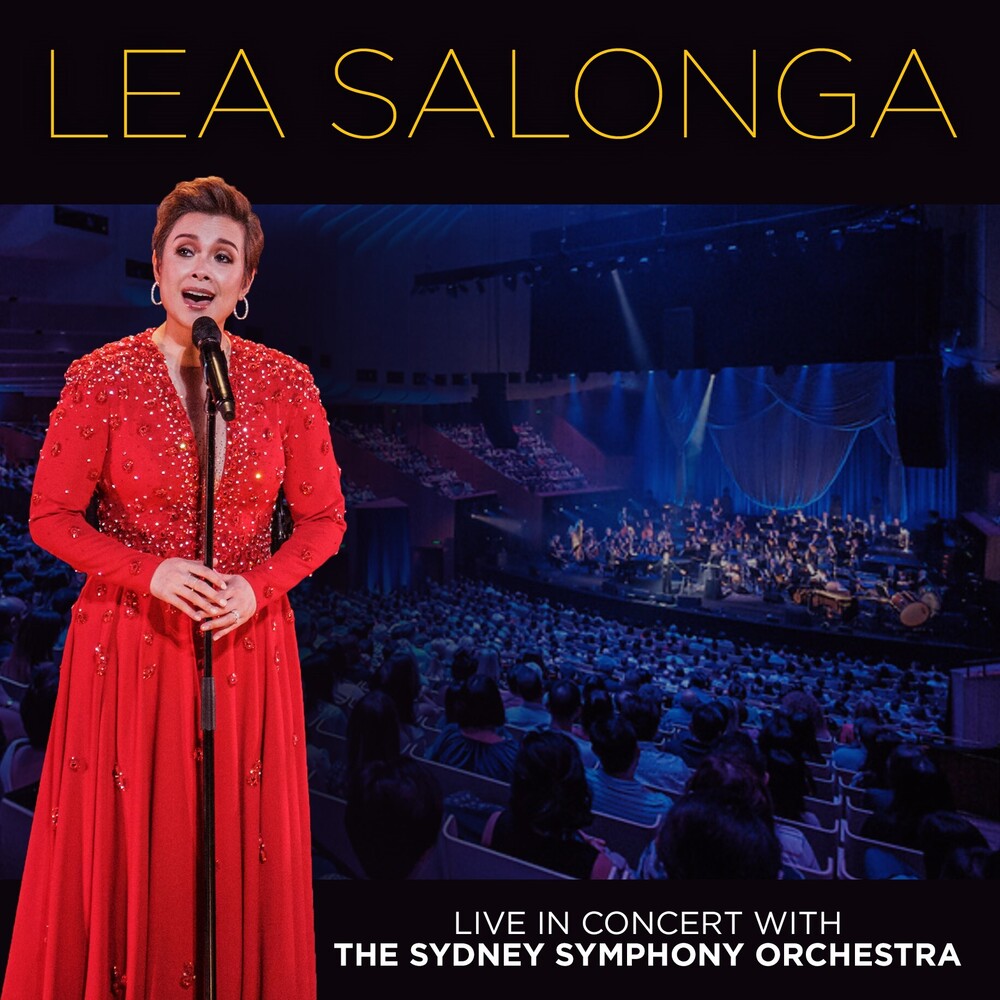 Known for her powerhouse vocals and perfect pitch, Tony Award winner Lea Salonga wows audiences once again with Broadway hits and movie greats, including songs from Les Misérables, Miss Saigon, Aladdin and The Greatest Showman. Her vocal flair is matched by the best band in town, the Sydney Symphony Orchestra, under the baton of Gerard Salonga.Lea - the voice behind Disney Princesses Jasmine and Mulan - celebrated her 40th Anniversary in the entertainment industry in 2018 with a special concert in her native Manila, Philippines. More recently, Lea has performed in the Broadway revival of Once on This Island which won the Tony Award for Best Revival of a Musical.