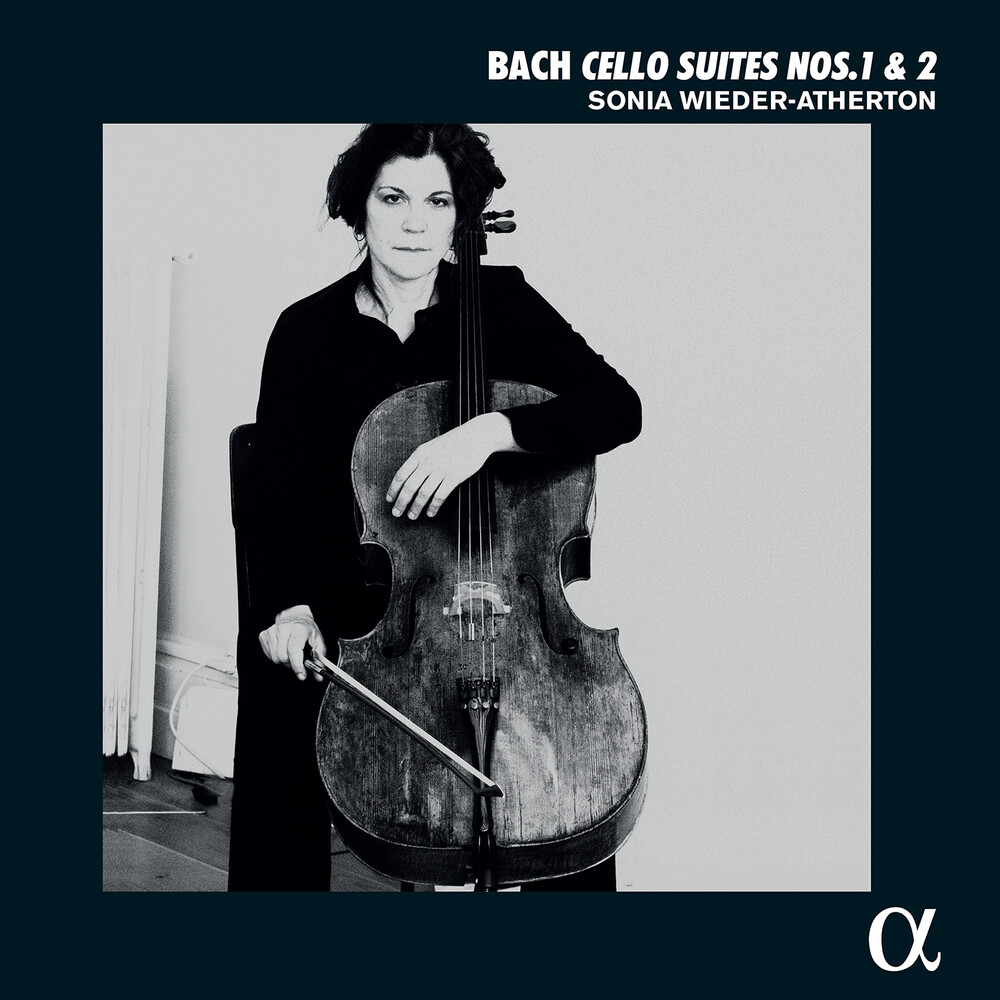 The Franco-American cellist Sonia Wieder-Atherton has always sought to make music a language open to the world. A prizewinner in the Rostropovich Competition at the age of twenty-five, she is the interpreter of choice for many contemporary composers, among them Pascal Dusapin and Wolfgang Rihm, while the voice of her cello also encounters the voices of actresses such as Fanny Ardant and Charlotte Rampling, as well as the film director Chantal Akerman. Sonia Wider-Atherton has now signed an editorial partnership with Alpha Classics which starts out with a recording of Bach's Cello Suites, inaugurated by the Suites nos. 1 and 2 presented here. This volume and the two others that will follow features photos by the great Sarah Moon. "For me, playing Bach's Suites is always at some point or another seeing the image of Giacometti's hands tirelessly moulding clay until a face appears... To get to grips with the Bach Suites is an experience very close to that. It's a question of digging into the string until the phrase is born, as well as the right way to breathe it... And then came the encounter with Sarah Moon. When my desire to record the Bach Suites was born I dreamt of her images. Because, when I look at them, I imagine the creation of the world, the separation of the waters, the appearance of the earth, before history begins.