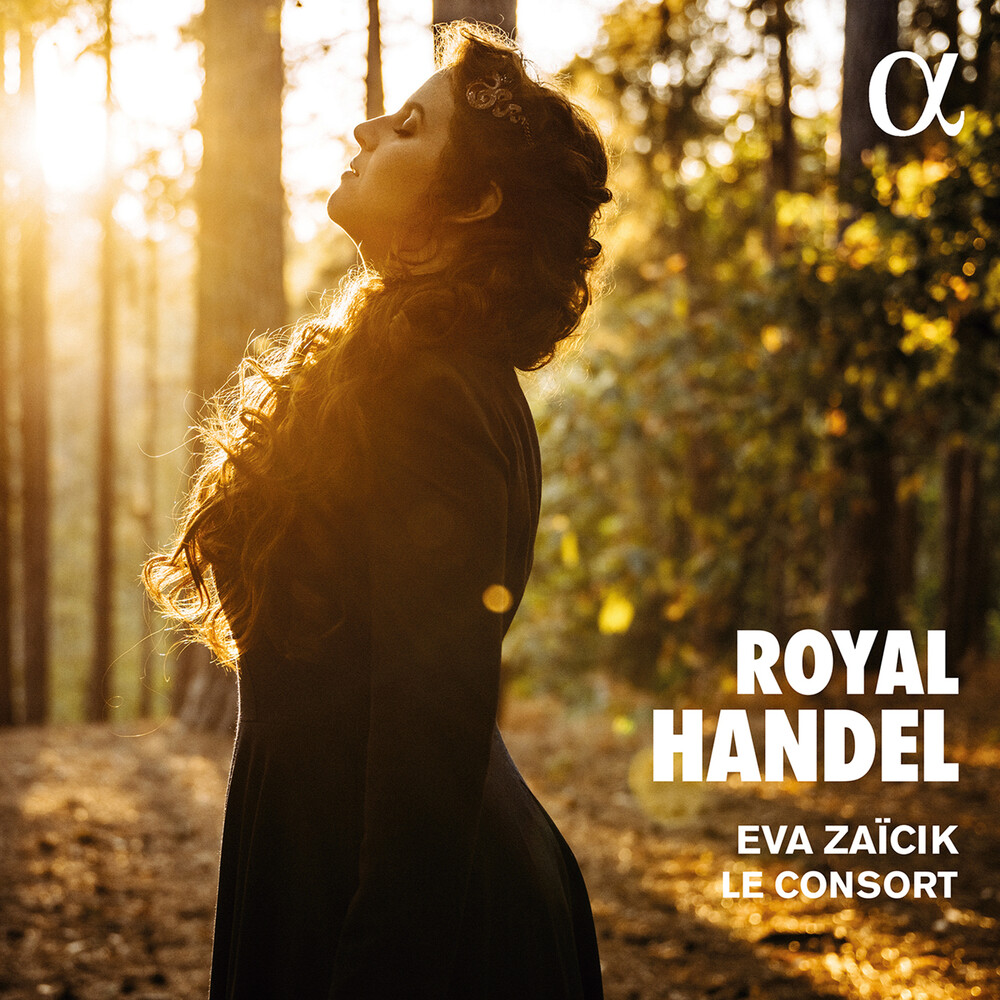 London, February 1719: the birth of the Royal Academy of Music. George Frideric Handel was appointed musical director. German-born Handel, having spent four years in Italy, wanted to make London the new capital of opera. The only language to be sung on the stage of the King's Theatre was to be Italian, and two other composers, Attilio Ariosti and Giovanni Battista Bononcini, were imported from the Italian peninsula. Both men were string players and contributed a new instrumental sweep to the company. Public enthusiasm reached considerable heights: thirty-four operas- more than 460 performances in all- were given at the Royal Academy over a period of nine years. Handel premiered his masterpieces Giulio Cesare in Egitto, Ottone and Radamisto. Ariosti and Bononcini also enjoyed great success between 1720 and 1723, notably with Coriolano (Ariosti) from which the sublime aria 'Sagri numi' is taken. 'Royal Handel' is a musical portrait of the first Royal Academy of Music. Eva Zaicik and her partners in Le Consort celebrate the prodigious variety of the Handelian genius and introduce us to previously unrecorded arias by Ariosti and Bononcini: 'We are captivated by the ghostly sonorities of 'Stille amare,' the engulfing fury of "Agitato da fiere tempeste," the virtuosity of 'Gelosia, spietata Aletto,' the swirling excitement of 'L'aure che spira,' the ascetic counterpoint of 'Ombra cara' and the poignancy of 'Deggio morire'.'