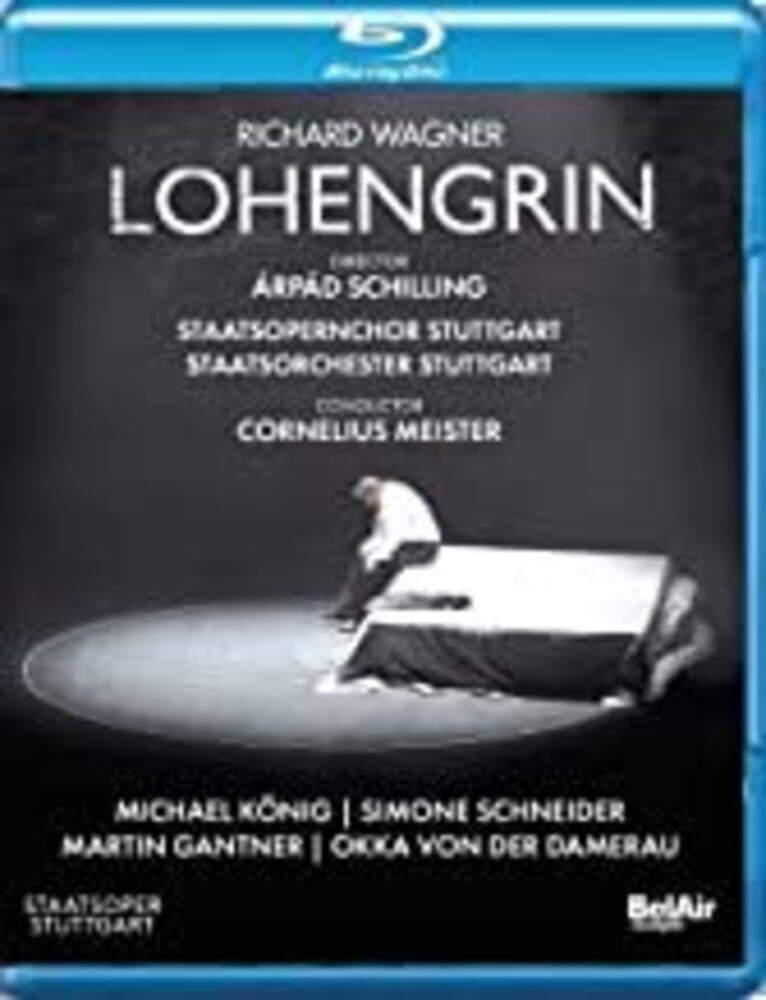 What are heroes made of and why do our societies need them so badly? At the Staatsoper Stuttgart, stage director Arpád Schilling tries to answer this mythological, political and existential question, lying at the core of Richard Wagner's Lohengrin. "A wonder! A miracle!", the men and women of Brabant agreed when, against all expectations, someone stood up for Elsa and invalidated the allegations made by the plaintiff Telramund. And yet he does the most normal thing in the world: to help a person in distress. So why is there a need for this savior, surrounded by the aura of mystery, whose name and origin even his new wife Elsa cannot ask? Why does the collective body abdicates it's moral and political responsibilities and surrenders them to a single individual? And when does the providential man stops being a savior and becomes a threat? For Hungarian stage director Arpád Schilling, a fierce enemy of the very idea of the cult of a personality, and he himself a political exile, these questions lie at the core of Richard Wagner's Lohengrin. For his new production at the Staatsoper Stuttgart, the stage director recenters the opera on the expressivity of the direction, and strips the stage of all it's ornamental or mythological elements. He creates a coming-of-age tale, pervaded by the themes of responsibility, trust, and the relationship between the individual and the collective. This powerful and ambitious proposition is mirrored in Maestro Cornelius Meister's expressive and philosophical conducting, and in Michaël König, Simone Schneider, Martin Gantner, Okka von der Damerau's profound singing.