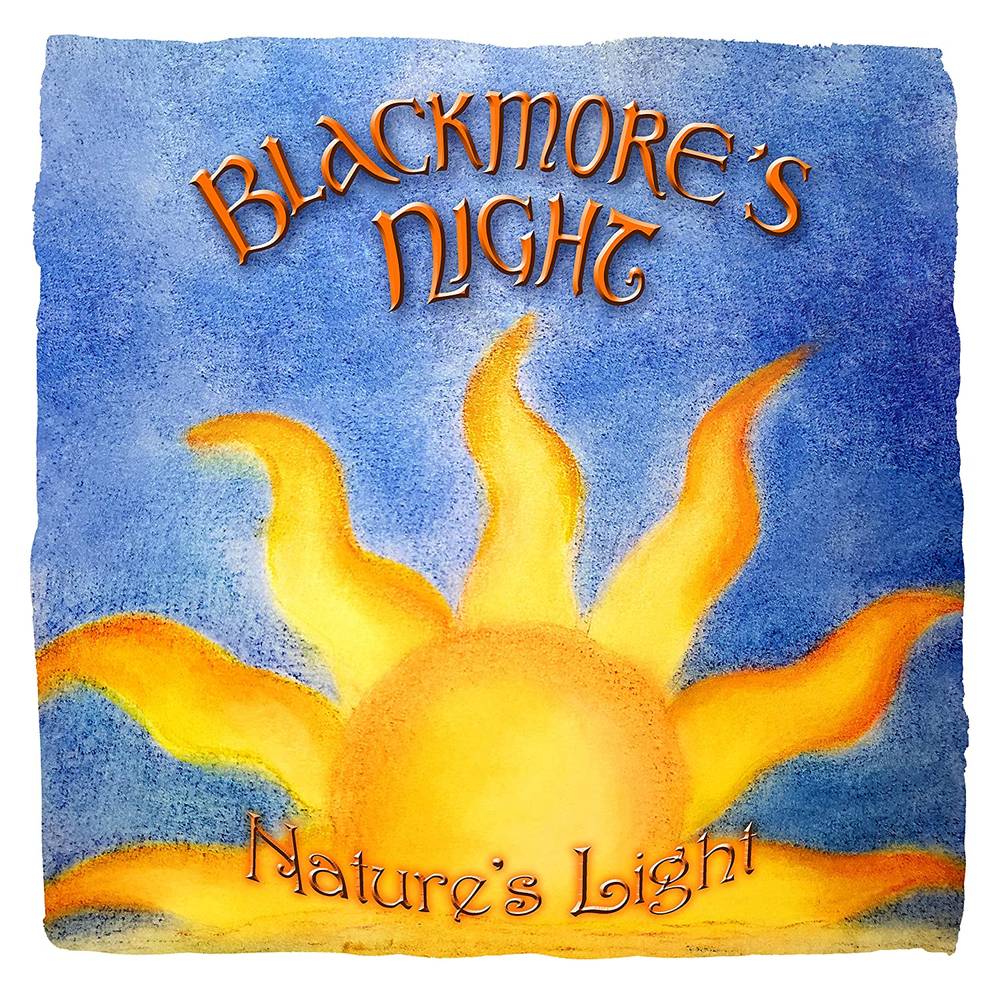 Blackmore's Night was founded in 1997 by legendary guitar icon Ritchie Blackmore and his partner, singer Candice Night to stage their mutual love for traditional Medieval and folk-rock music. Ritchie has shaped the hard rock scene for decades as one of the most influential, talented and notorious guitarists ever, first with Deep Purple and later with Rainbow. Nature's Light is Blackmore's Night's eleventh studio album and their first in six years. The ten new tracks make for a remarkable new record - one that could only have been written by Ritchie Blackmore and Candice Night. Once again, the duo is able to mix the tradition of British folk music and love for the Renaissance sound with their style, inspired by myths and legends of ancient times. Escapism reaching towards an ideal beauty found in different time, as understood perfectly by the audience that renew it's love for Blackmore's Night since it's formation.