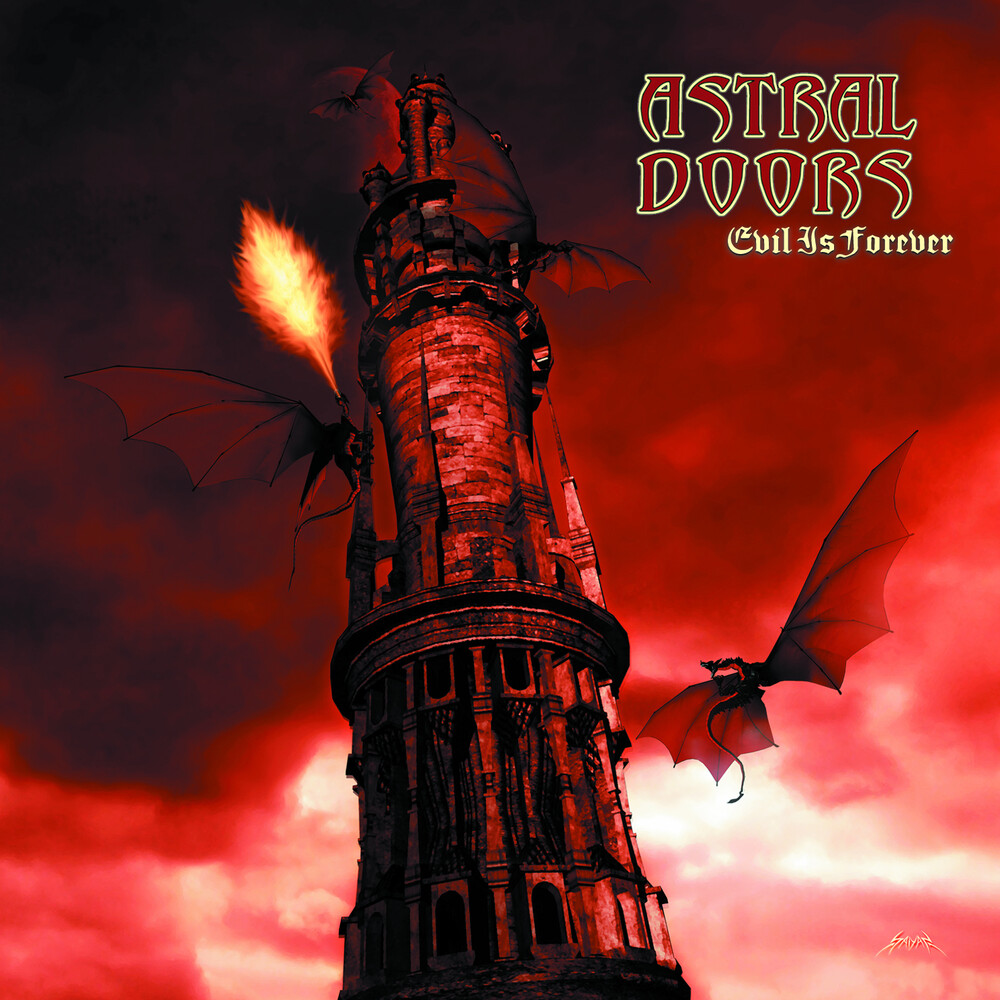 After Anne Clark had been on tour for 10 years, playing mainly electronic music, the time had come to do an acoustic tour for the first time. In 1994 this live album was recorded in the Passionskirche in Berlin. Anne Clark chose the title "Psychometry" because this concert was an example of how objects, buildings and places can capture the energy of people and events. Anne Clark already had a stable band with Andy Bell, Martyn Bates, Paul Downing, Gordon Reany, Michelle Chowrimootoo and Ida Baalsrud. Andy gave Anne a whole new range of sounds and offered her a completely new way of working with machines and computers, integrating acoustic instruments and straightforward emotional vocals. The result of this collaboration was an incredibly successful tour, which was very well received by the fans ! Here comes the album for the very first time on vinyl!