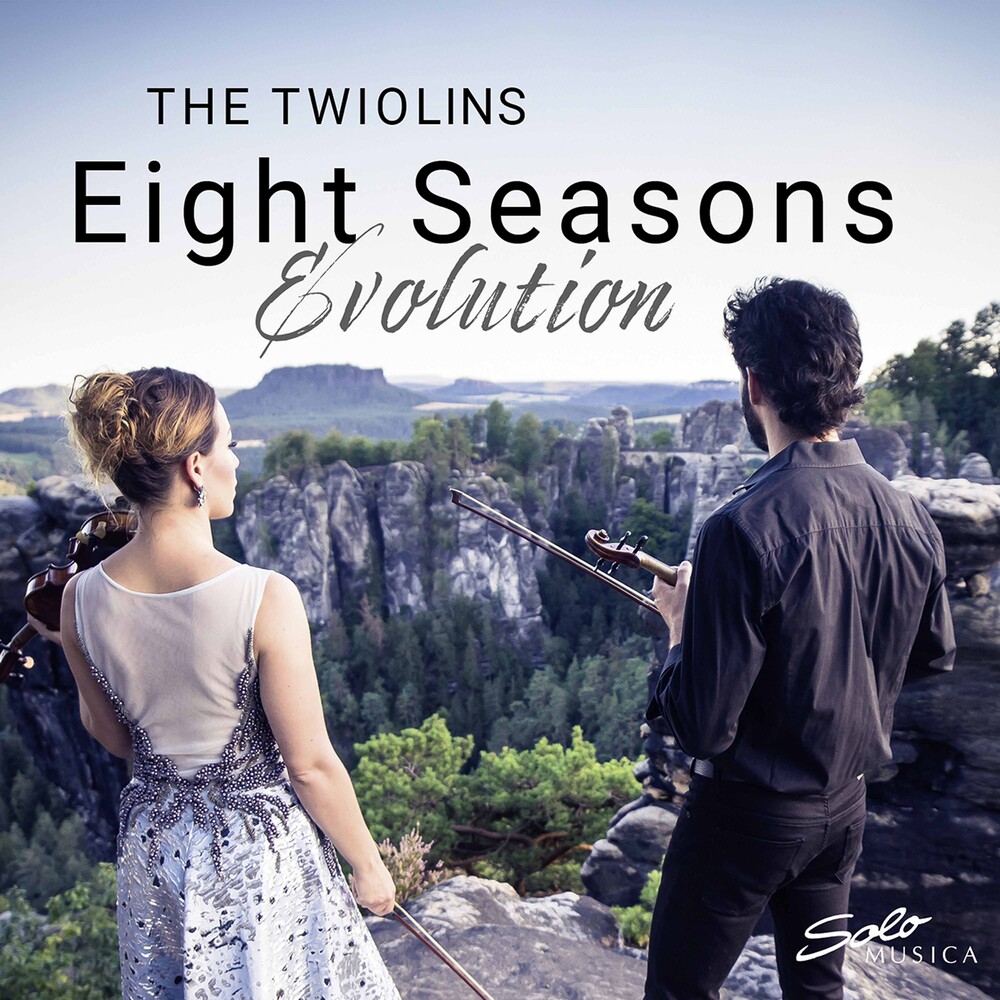 THE TWIOLINS are the siblings Marie-Luise and Christoph Dingler, specialists in the violin duo genre. Having grown up in a musical environment, they have achieved the highest degree of interplay and a unique sound identity through their shared curriculum vitae and constant playing together. Why Vivaldi and Piazzolla? Or to put it another way: why, after more than ten years of searching and working on new compositions, does the duo now devote itself to two deceased composers who could hardly be more opposite? Adapting Kremer's project Eight Seasons and transforming it into a typical "Twiolins project" is unusual for the TWIOLINS, but it was almost dream walkingly simple. Thus it was clear to the duo that the Eight Seasons had to evolve, through their own interpretation, transformation and growth. In short: an evolution was necessary. Nevertheless, it was an adventure to play the Four Seasons from Vivaldi on two violins arrange. Years of playing together gave them enough experience to be able to present Vivaldi's masterpiece appropriately - without reducing the content of the work. Both Vivaldi and Piazzolla have undergone a transformation and show us new aspects in this chamber music version that have never been heard before in these great works of world literature