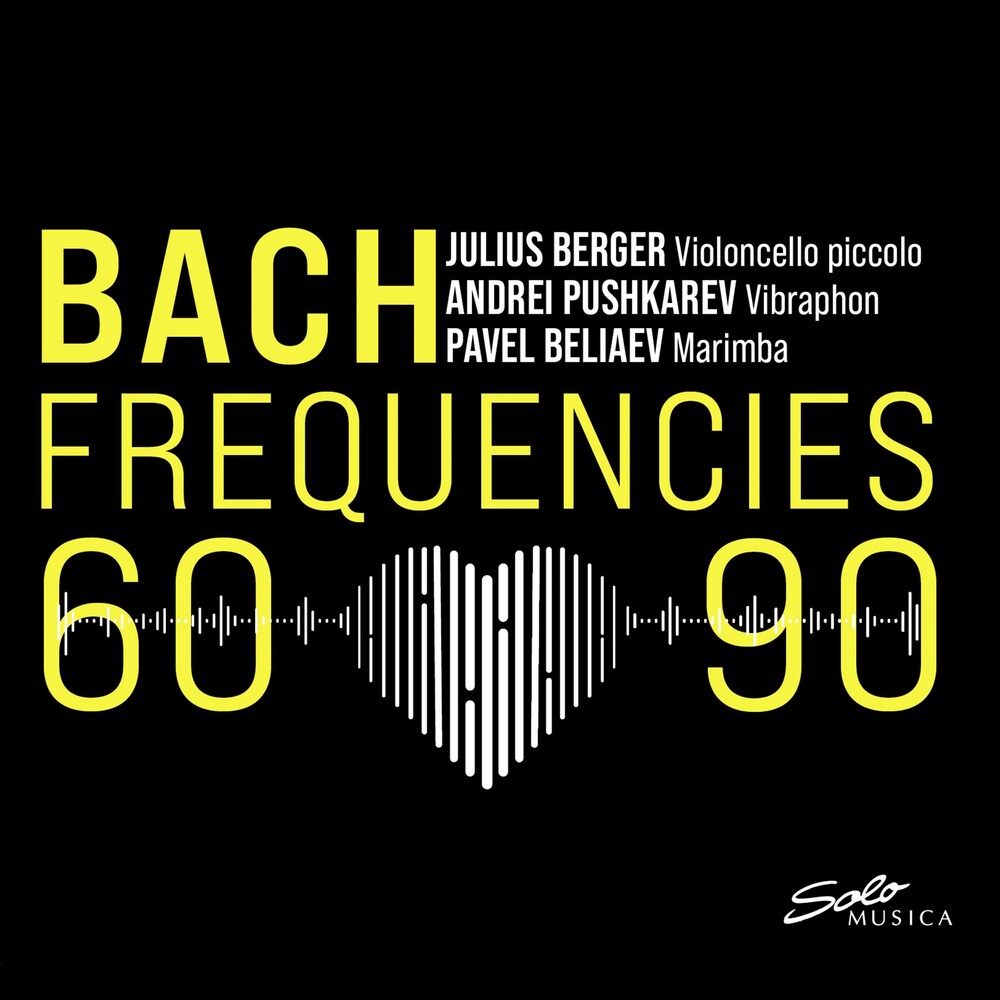 What a title? What can the two numbers 60 - 90 mean? The reference to numbers plays a fundamental role in Bach's work. Johann Sebastian Bach built an incredible structure and communication into his works on the foundation of numbers, in the spirit of Soli Deo Gloria - Glory to God alone. All the works on this album are by Johann Sebastian Bach, or have a direct link to him. For example, he arranged the oboe concerto by Alessandro Marcello for solo keyboard, and we use Bach's ornaments in our performance of it. Piazzolla and Shostakovich make reference to The Well-Tempered Clavier. The main work presented here is Bach's Concerto in D minor BWV 1052, which he transcribed for his own use as a harpsichord concerto. The original version no longer exists, but was for a string instrument: violin or violoncello piccolo, an instrument Bach used in his cantatas. Julius Berger and Andrei Pushkarev have made an arrangement of this piece for violoncello piccolo, a cello tuned a fifth higher. The orchestral part is played by vibraphone and marimba. The transfer to other instruments corresponds to the practice of Bach himself. A special feature of our recording is the continuous peaceful pulsation of about 60 beats per minute, a rhythm that calms and brings introspection The instrumentation used here reflects our deeper objective: vibraphone and marimba giving the heartbeat, to which the cello crafts a life-melody - keeping the spirit of the works performed but in a modern interpretation. The close relationship between rhythm in the music and human pulse creates an atmosphere in this recording that we believe and hope corresponds to what Bach noted in his Lutheran Bible: 'Where there is devotional music, God with his grace is always present.'