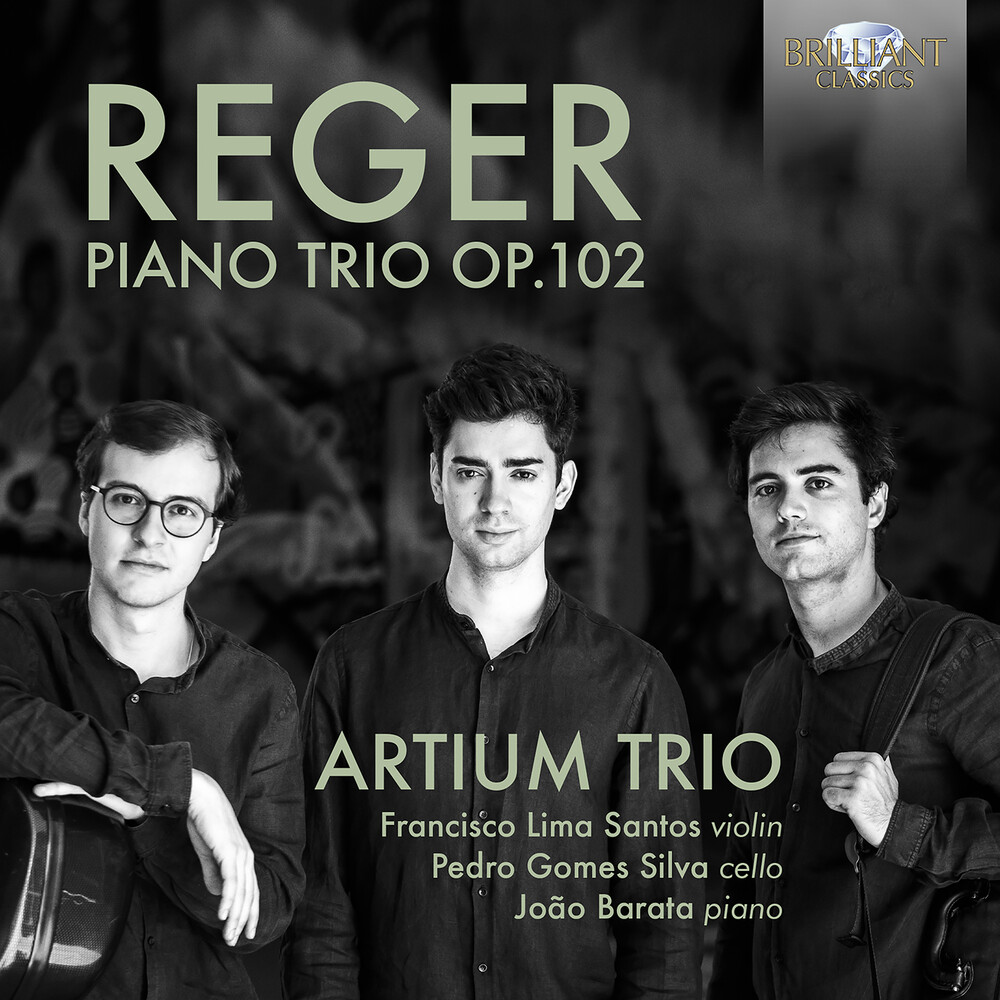 Max Reger (1873-1916) was an astonishingly prolific composer, amassing a total of well over a thousand works in a short career. His earliest compositions were lieder and chamber works, and it was the latter genre that inspired Reger to compose his finest music. His mature output reflected both the Baroque revival and modernist tendencies, with two of the most lasting influences upon his style being Brahms and Bach. Reger has an unfair reputation for complexity and turgidity that by no means defines a large share of his oeuvre. Today his music is rarely played, yet in a 1922 letter Schoenberg described him as a genius, including Reger in the same breath with Wagner, Mahler, Strauss and Debussy. Reger's Piano Trio in E minor is sometimes described as his 'Second Piano Trio' but is in fact the first he composed for the usual three instruments. The first movement is a large-scale extended sonata structure on a seminal E-F-D sharp-E motif that in the manner of Brahms binds not only the movement but the entire work. A spectral pizzicato scherzo in C minor follows, then a Largo sonata-rondo with a beautiful hymn-like theme. The Brahmsian finale includes examples of Reger's beloved fugal writing, march-rhythms and a chorale-like theme. A propensity for full textures, exemplified in much of this trio, suggests the influence of the organ loft, where Reger was perhaps most at home. The three pieces Op.79d for violin and piano, dating from 1902/4, just a few years before the Piano Trio, reveal Reger the miniaturist, as do the two brief pieces for cello and piano Op.79e. Though relatively slight in the context of Reger's output, these sets are greatly varied in mood and indicative of the expressive range that characterizes the composer's musical output as a whole.