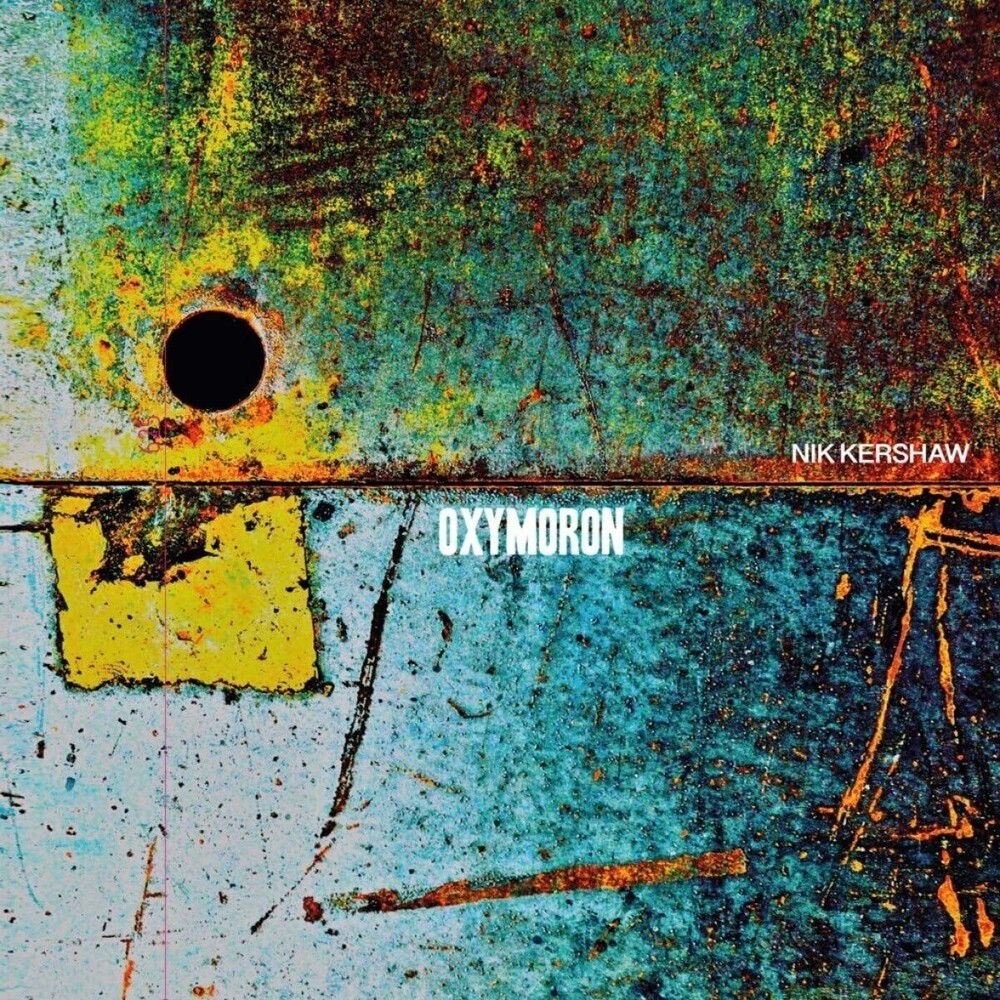 Double vinyl LP pressing. 2020 release from the veteran British singer/songwriter. Nik Kershaw exploded onto the UK pop scene in 1984 as a solo artist. A string of global hit singles - including 'Wouldn't it Be Good', 'The Riddle' and his biggest hit, 'I Won't Let the Sun Go Down on Me' - helped to propel him to 62 weeks on the UK Singles Chart through 1984 and 1985 - beating every other solo artist, together with performing at Live Aid. After stepping out of the limelight to concentrate on writing and producing, Nik wrote Chesney Hawkes's 'The One and Only' and has collaborated with Elton John (including writing and producing one of the songs on the Duets album), Sia, Gary Barlow and Bonnie Tyler, whilst continuing to release his own well-reviewed studio albums, featuring his distinctive voice and highly personal lyrics.