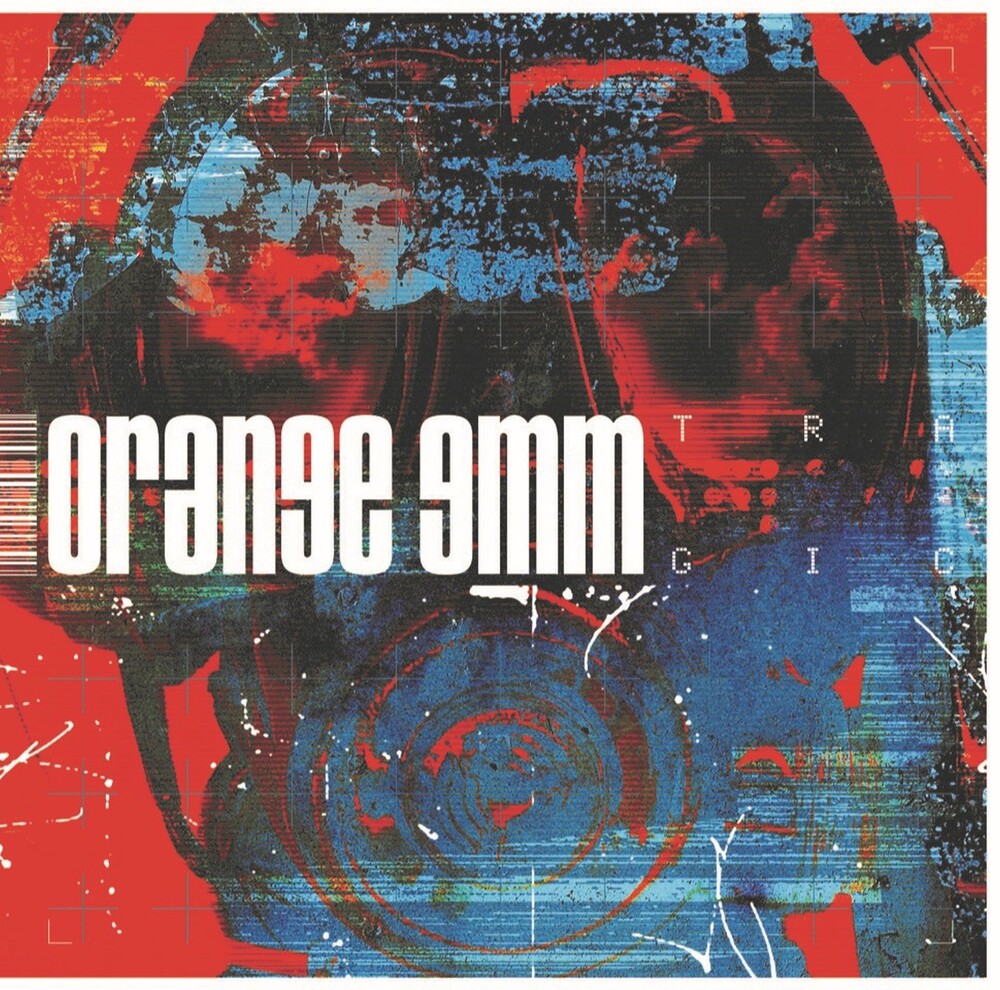 Orange 9mm were one of the most influential American post-hardcore bands of the 90's. Formed in 1994 as a product of New York's legendary hardcore scene of the late 80's / early 90's, they released their debut EP on Revelation Records before signing to East West for their debut album "Driver Not Included". The band enjoyed some mainstream success as a result of signing with a major and toured regularly throughout the 90's with contemporaries such as Quicksand, Helmet, Biohazard and Deftones. Thirty Something Records is proud to announce this 25th anniversary re-issue of Orange 9mm's second full length album TRAGIC. Originally released by Atlantic Records in 1996 and available here on vinyl for the first time. LP on heavy 180 gram red vinyl. New artwork by onetricpony. Heavy 12" 2-sided insert.