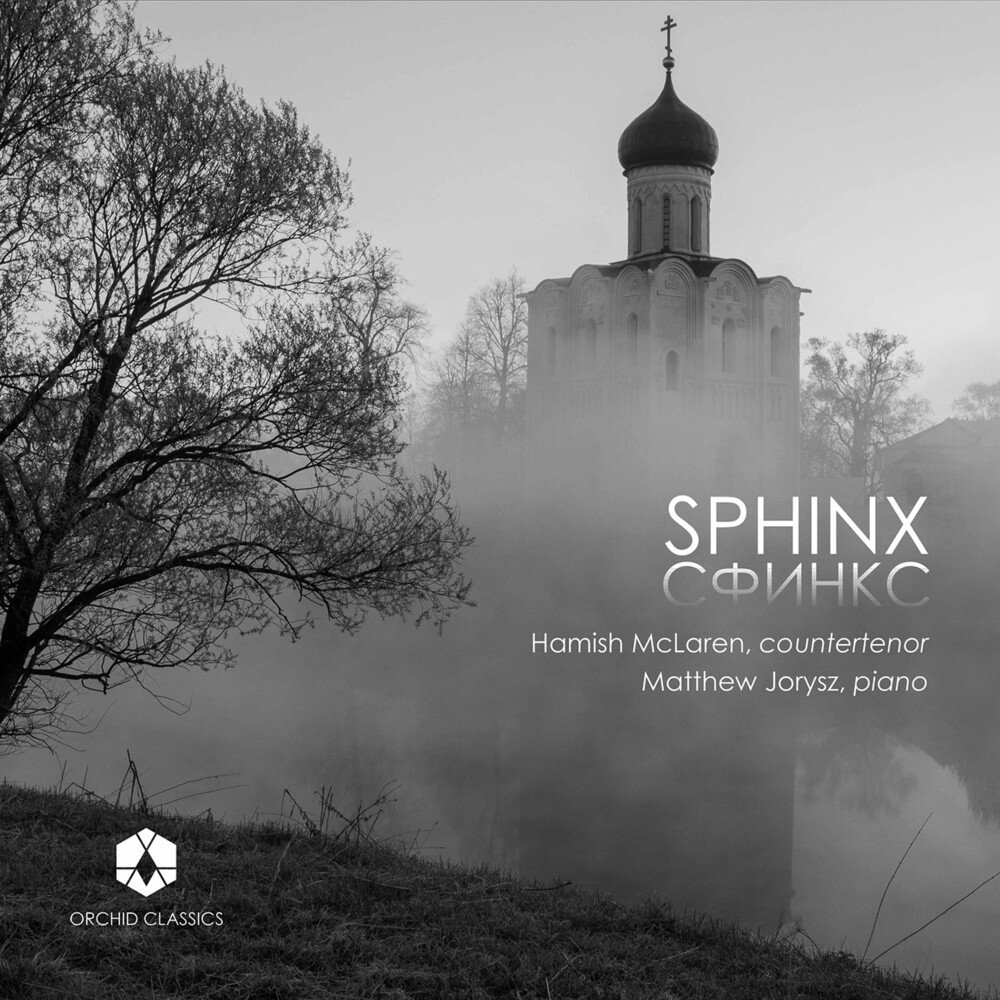 Russia's rich tradition of art song began with early 19th-century salon pieces: lyrical 'romances' that evolved to embrace grander themes yet never lost their intimacy. This selection explores some fascinating but less-trodden paths through this repertoire, inspired by the theme of distant lands and encompassing the enduring themes of travel, romantic landscapes, love and loss, life and death. In this recital, Borodin meets Taneyev, a Moscow composition professor from the next generation; Shostakovich stands alongside another major symphonist, his Moscow colleague Myaskovsky, and Shostakovich's student Boris Tchaikovsky, a prodigy widely known for his film music, passes the baton to Elena Firsova, a post-Soviet émigré to England and a distinctive lyrical voice of today. Inspired by the songs of Taneyev, Myaskovksy and Firsova, countertenor Hamish McLaren embarked on distant travels of his own, journeying to Russia where he found two previously unreleased film songs by Shostakovich, heard here in their world-premiere recordings.