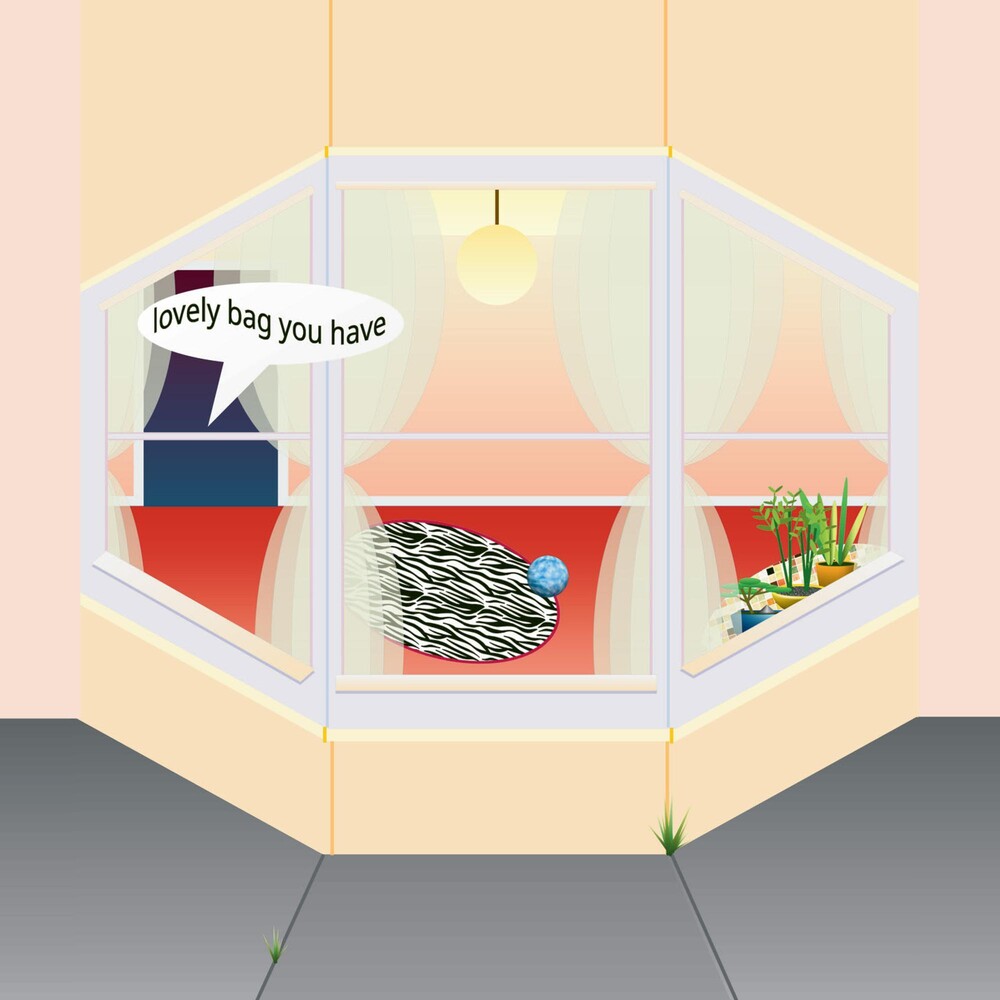 Brad Henkel and Jacob Wick both play the trumpet, an instrument invented in it's contemporary form at the turn of the 20th century that consists of a 1.48 meter metal tube turned twice interrupted by set of piston valves-as in a pneumatic cannon or a locomotive-that regulate modifications in the length of the tube. Traditionally, the tube amplifies a focused stream of spit produced by the pursed lips of the trumpet player. The tube however can also amplify unfocused streams of spit, produced by other arrangements of the lips. The tube itself can be shortened by the removal of various removable slides, shifting the overtone series of amplified sounds-focused or unfocused streams of spit, weak exhalations or strong inhalations-and occasionally the direction of those sounds. Lips and tubes can interact in a variety of ways. Jacob Wick and Brad Henkel enjoy this.