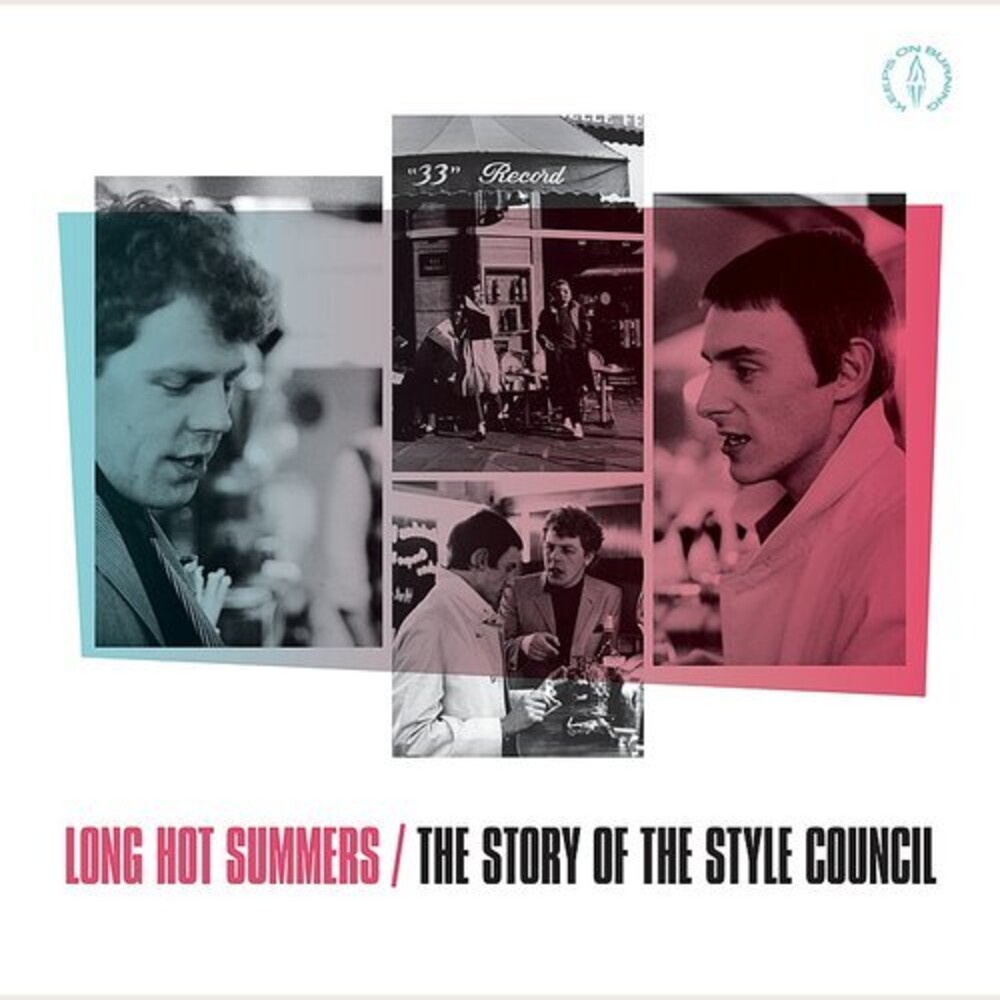 Two CDs. The Style Council was emblematic of it's creator. Paul Weller, smart, fearless, audacious, with a social conscience totally unafraid to push the possibilities of pop. With their generous slew of chart hits, The Style Council were one of the defining pop bands of the 80s. And they didn't need big hair to get there. And now, finally Long Hot Summers - the long-awaited and eagerly anticipated definitive career anthology teaming with all the greatest hits and more is released. Named with a nod to the band's biggest hit, "Long Hot Summers" is endorsed and co-compiled by Paul Weller himself. As well as the huge hit "Long Hot Summer", the album also includes the band's sterling debut top 5 single "Speak Like A Child" as well as other masterpieces such as the languid "You're The Best Thing", "My Ever Changing Moods" and dance floor filler "Shout To The Top". Long Hot Summers includes two unreleased tracks - an intriguing demo of the top 5 single 'My Ever Changing Moods' with strings, and the extended, 5-minute plus version of 'Dropping Bombs On The Whitehouse'. Of course, it also Includes all the band's classic singles -12 top-20 hits -including the debut single "Speak Like A Child" and the utterly sublime "Long Hot Summer". The album also features key album tracks and fans' favorites such as "Headstart For Happiness".