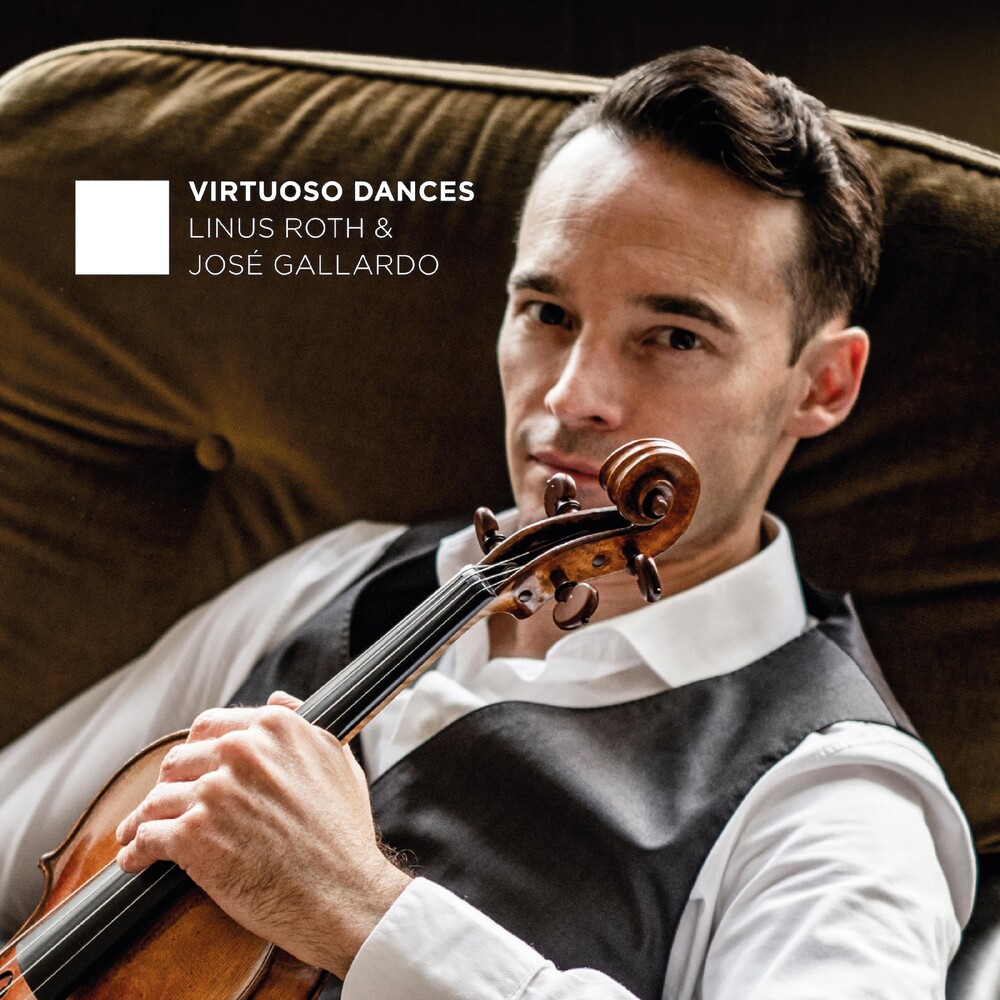 2020... Sitting at home with no performances ahead brought Linus Roth back to his notebooks, in which he had been jotting down random musical ideas over the course of many years. One of them that suddenly struck him, was an idea for a recording program made up of some of his most beloved pieces for violin and piano, all of which had in common both a virtuoso character and that they were all dances. What better way to lift the spirits than with dance music? Linus called his long term musical partner, pianist JosĂ© Gallardo and five weeks later, they had the remarkable opportunity to record the album in the visually stunning and acoustically unique Library of the former monastery in Ochsenhausen, Germany, home of the Music Academy of Baden-WĂĽrttemberg.