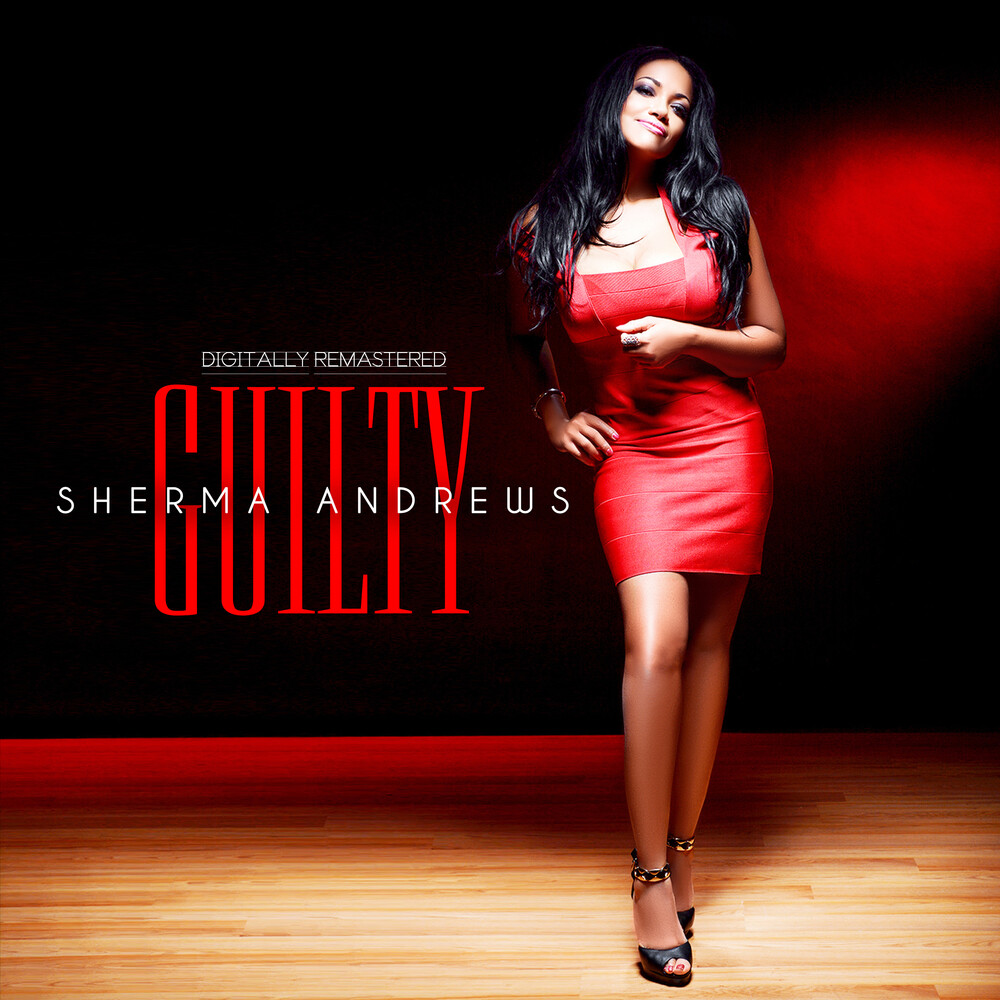 About Album: Lush, luxurious production rests in the very center of Sherma Andrews' phenomenal "Guilty". Production values positively shine with every instrument given plenty of room to run. Her voice serves as the center of the sound from which all else radiates. The lyrics show off her uncanny storytelling ability as she draws from the highs and lows of a life lived to the fullest. Stylistically framed within a strong pop template, she incorporates so much into a singular satisfying whole. Beyond the pop, she draws from folk, blues, jazz, R&B, and soundtrack work to create a fully formed aural universe. Artist Info: Sherma Andrews - Profile Singer, songwriter, arranger, producer, pianist and recording artist started performing at the early age of 4 years old. The youngest in a musically-gifted family living in the Caribbean Island of Trinidad. Andrews formed a band with renowned saxophonist, Markus Hauser that toured Switzerland, Austria, and Germany. She was hailed by the German press as "A true star who has graced us with her presence before she vanishes beyond reach." The tour culminated in an appearance at the Montreux Jazz Festival in Switzerland. Andrews toured and worked with many accomplished recording artists. She filled in for Whitney Houston during Enrique Iglesias' World Tour. She worked with, Branford Marsalis, Britney Spears, Donna Summer and opened for Michael McDonald and Michael Feinstein. She also performed for President Bill Clinton's Foundation Gala and many festivals including The Montreux and Cape Cod Jazz Festivals. Her songs have been played on The Young and The Restless, Against The Ropes, The Sopranos and other TV shows. Sherma Andrews is no stranger to the stage and has performed in Madison Square Garden, Jazz at Lincoln Center, Bergen Performing Arts Center, The American Music Awards, Teen Choice Awards, Billboard Music Awards and many others. "Sings like an angel", says Enrique Iglesias. "She's Amazing," raves Michael McDonald.