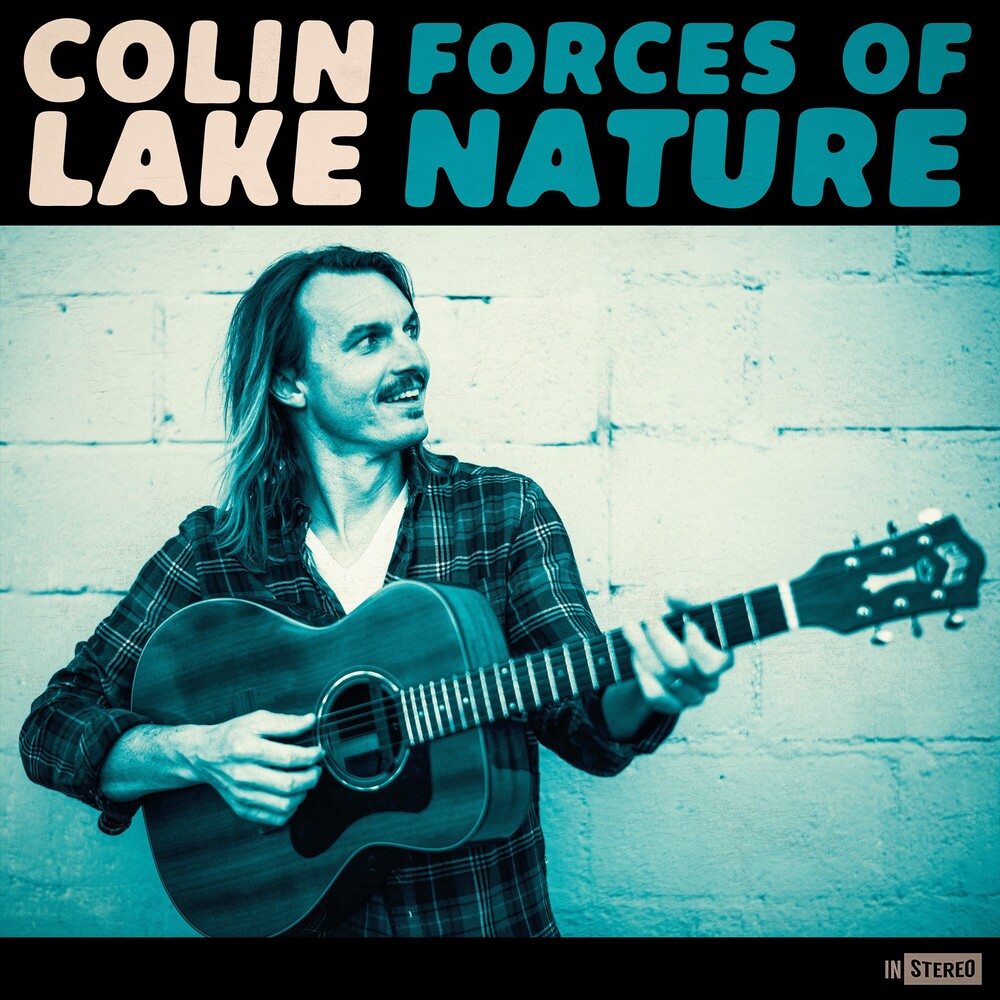 After two albums [(2011) The Ones I Love / (2015) One Thing That's For Sure], hundreds of shows and nearly a decade of living and performing in New Orleans, Colin Lake and his wife decided to buy a sailboat, sell their house and pursue a completely different dream than the one they had been fortunate enough to share up to that point. Throughout the chaotic year that preceded his departure, Lake had quietly been slipping in and out of a non-descript recording studio in Uptown New Orleans, laying tracks for an album that he wasn't sure would ever see release. At the controls was Grammy-winning producer Eric Heigle, who decided they should take a completely different approach than they had taken for their previous project together. This time, they would build most of the songs one track at a time, usually beginning with a vocal and guitar track, followed by Heigle's drum tracks and so on. By the time Lake shoved off, they had nearly completed an eight-song set that represented a high-water mark for the artist, both in terms of song craft and execution.In the years before casting off, Lake had been grappling with some of the most salient themes of our volatile times. He wrote the song "Cross Over the River" in a motel in Hattiesburg, MS, sometime during 2015's renewed controversy surrounding the confederate flag. Another tune called "Last Days of the Dark Age" proved a powerful meditation on the pain of a society crippled by fear and violence. A few times that year, Lake put on his headphones and listened with new ears to rough mixes of these songs and others that sat in a state of suspension - unfinished, unreleased and unheard.Some tunes, like "Stars" and the hypnotic, Van-inspired "Siren's Song" had foreshadowed his time at sea, while others like the rollicking "Extraordinary Times" had only grown more prescient in the two years that they laid dormant. Affirmed that the work he was revisiting was his very best to date, the time felt right to release the material to the world.The album's title track would be "Forces of Nature" - a high- energy, blue-eyed soul number draped in shimmering electric guitar and melodic piano riffs and ladened with earthly metaphors for the cosmic connection shared by Lake and his wife for so many years.