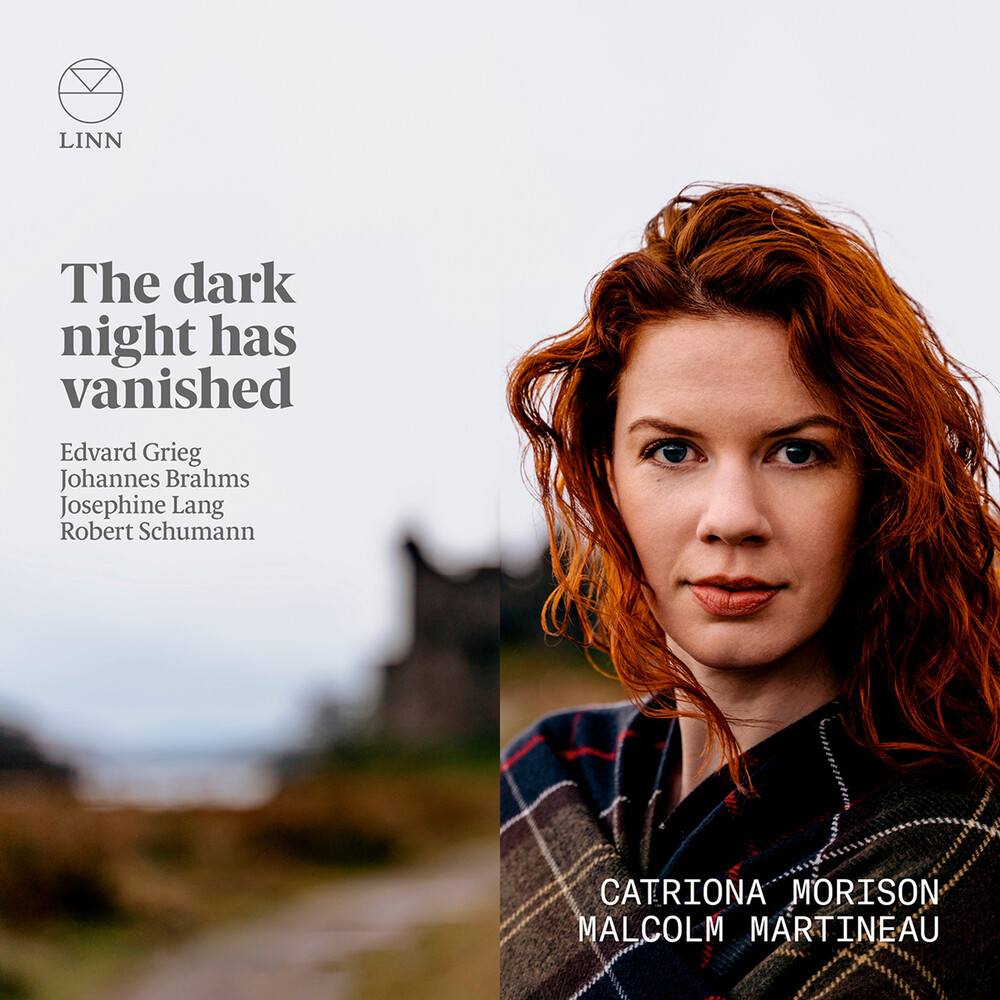 This spellbinding recital marks the Linn debut of Scottish mezzo-soprano Catriona Morison, winner of the 2017 BBC Cardiff Singer of the World Main Prize and joint winner of the Song Prize. Favourites by Romantic heavyweights Brahms, Grieg and Schumann feature alongside Lieder by the German composer Josephine Lang, whose prodigious songwriting talent was nurtured by none other than Felix Mendelssohn. Lang's unpublished setting of 'Gestern und Heute' (Yesterday and Today) is given it's world premiere performance on this recording. Her distinctive style reveals an imaginative composer with a rich harmonic palette whose significant contribution to nineteenth-century German song deserves greater recognition. Morison, who is described by The Guardian as 'a singer of much character [and] real musical intelligence', joins luminaries such as Florian Boesch, Ann Murray and John Mark Ainsley, all of whom have also recorded with pianist Malcolm Martineau at Crear's 'Space to Create'. In addition to making her debut solo recording 2019 saw Morison make her BBC Proms debut (in Elgar's Sea Pictures) and marked the end of her appointment as a BBC Radio 3 New Generation Artist.