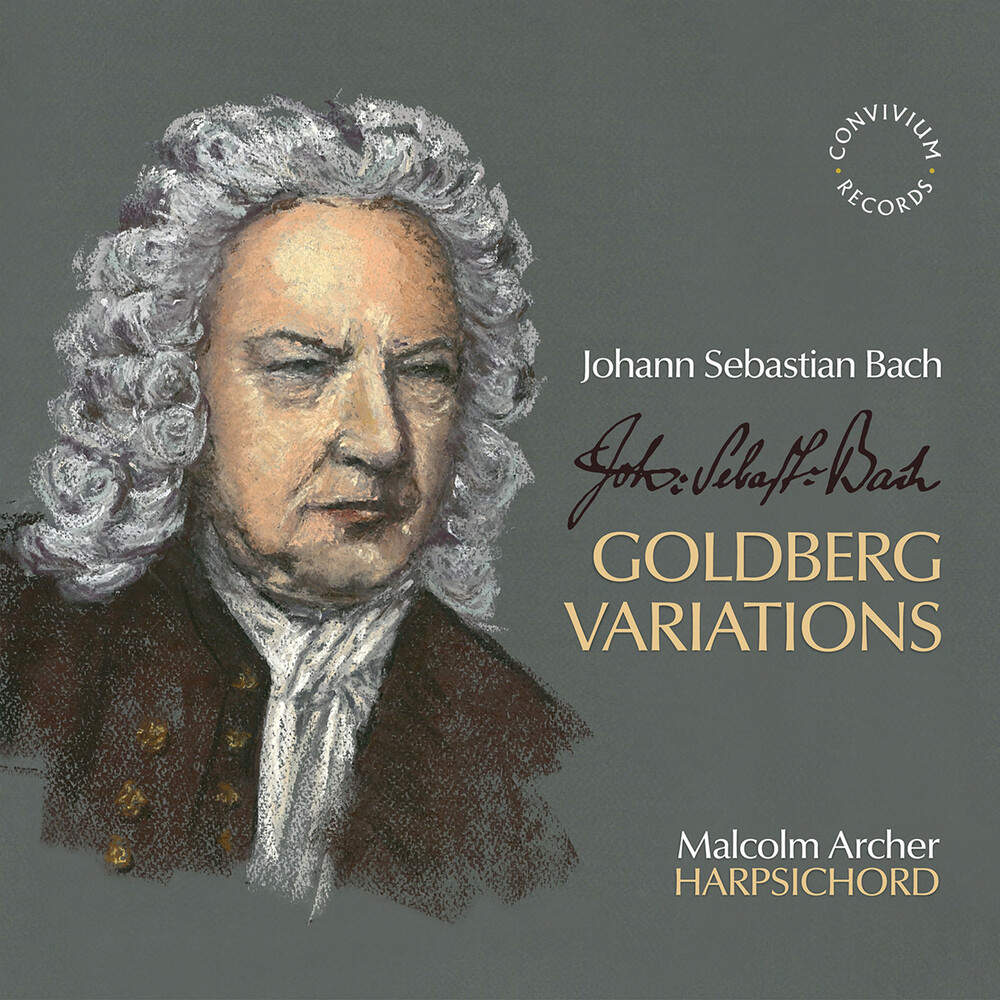 The present release is a new recording of Johann Sebastian Bach's 'Goldberg Variations', performed by world-renowned musician, Malcolm Archer on a harpsichord built by Alan Gotto. Malcolm Archer has had a distinguished career in church music which has taken him to the posts of Organist and Director of Music at three English Cathedrals: Bristol, Wells and St Paul's, and for eleven years, Director of Chapel Music at Winchester College. He has for many years directed the choir for the Jean Langlais Festival in France. His active career as a conductor and composer has taken him all over the globe, directing choirs and courses in the USA, Canada, New Zealand, Australia, South Africa and Europe. As an orchestral conductor, he has worked with the London Mozart Players, City of London Sinfonia and the BBC Concert Orchestra in addition to many other professional groups. He conducted a performance of John Rutter's Requiem for the composer's 70th birthday concert in the Temple Church, London, in the presence of the composer and recorded by Classic FM, and for several years, his choir in Winchester sang for the Classic FM Carol Concert. He also conducted the 20th anniversary performance of Andrew Lloyd Webber's 'Requiem' in St. Paul's Cathedral.