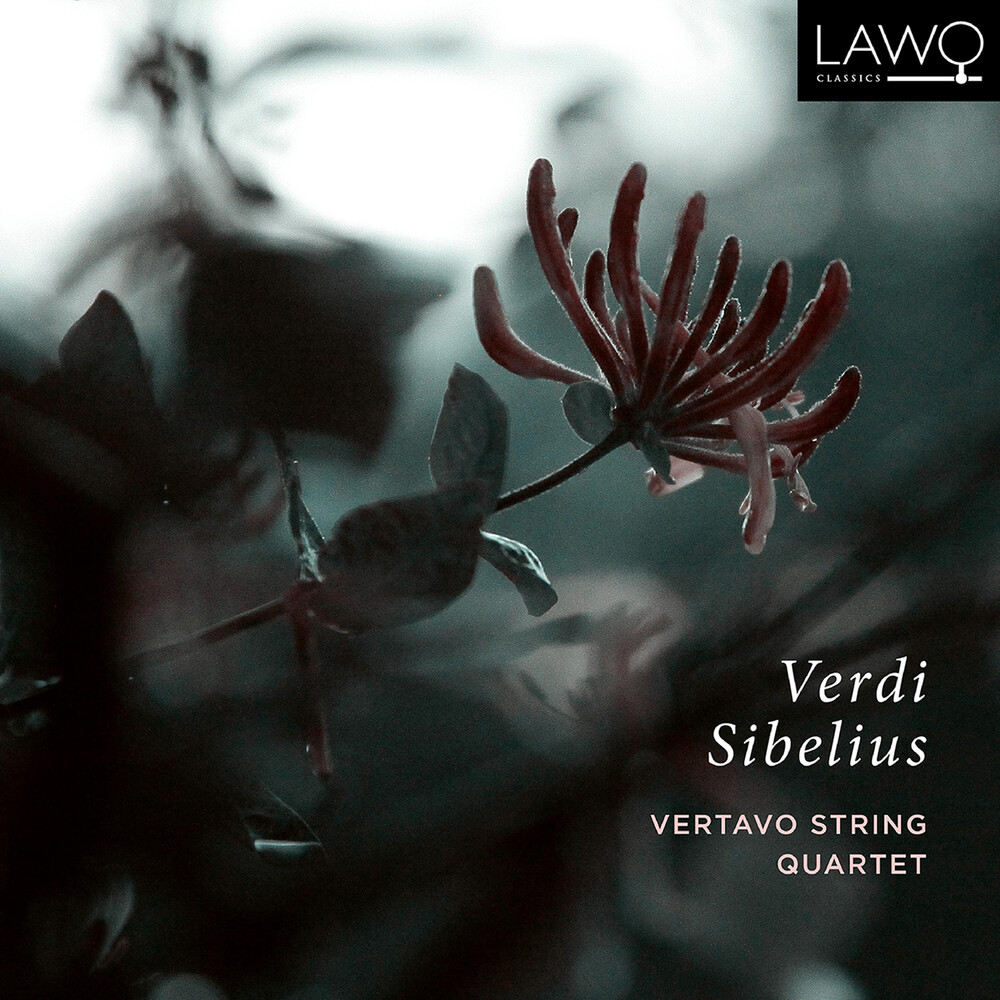 The Vertavo Quartet is recognized as one of the most exciting and experienced string quartets of our time. On this new release, the Quartet tackles works by Giuseppe Verdi and Jean Sibelius. While Verdi does not attempt to emulate the rigorous developmental processes exercised by the great quartet composers, he does create on his own terms a highly individual work distinguished by abundant craftsmanship. He wrote his only string quartet during the same period in which he wrote Aida and the Requiem, but it wasn't premiered until years later. Sibelius composed his only major string quartet, entitled Voces Intimae, between late 1908 and April 1909, the happiest time of his life. The work's moving melodic lines are reflective of this peace.