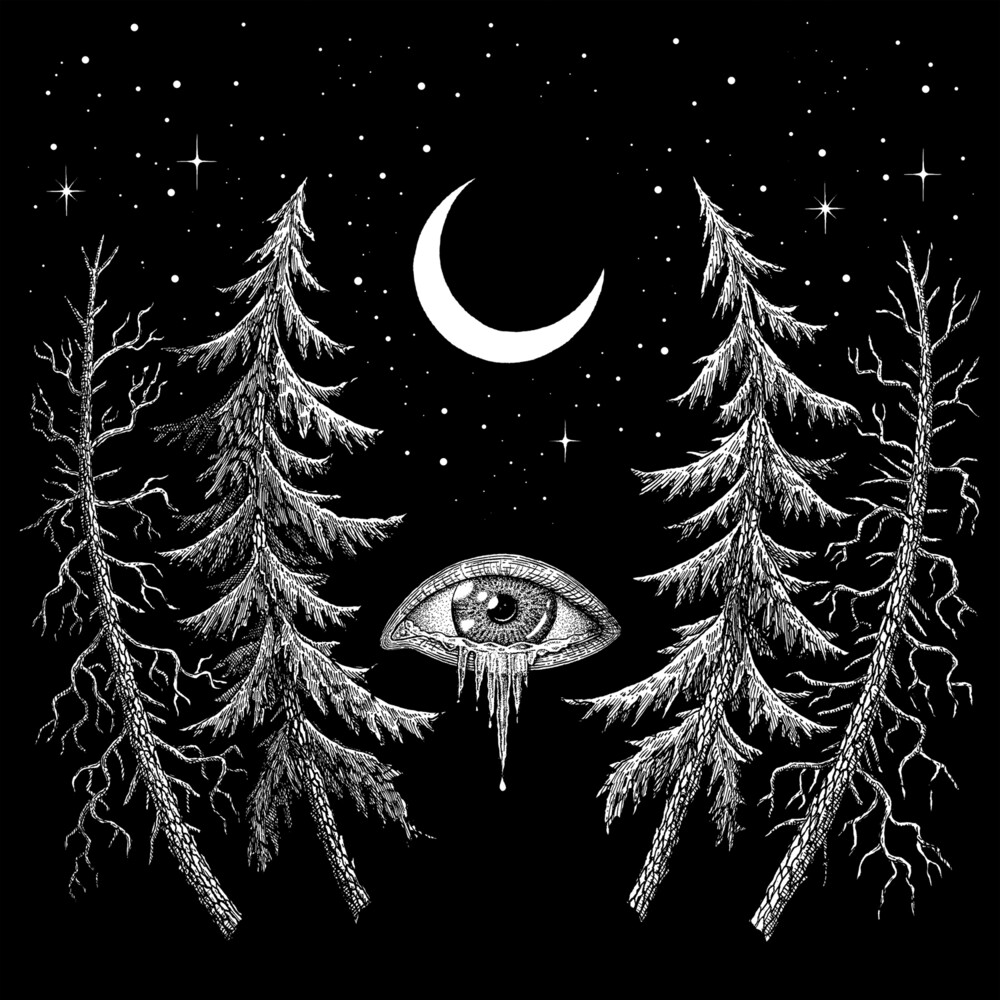 Lustre's debut album "Night Spirit" opened many eyes and ears when it's pioneering dark metal sound was heard for the first time in 2009. Now getting a long-awaited reissue through Nordvis, "Night Spirit" is a transporting journey through the ethereal fields and vast expanse of starlit nocturnal skies.The cavernous ambience created by lone mastermind Nachtzeit's synths spawns a thick aura around the raw yet melodic metal foundation, like a mesmerizing moon glow around the amorphous shades of misty woods, with an ominous feeling of being drawn further in by the spirits of the night. Combining this haunting atmosphere with a medieval phantasmagoric feel and harsh blackened metal, "Night Spirit" broke new ground and opened a new portal in the pantheon of somber music.With both of the album's songs clocking in at over 20 minutes, you'll have plenty of time to sink into the wonderful yet chilling world of Lustre. Let the cold winds embrace you, and you'll long for nothing more.