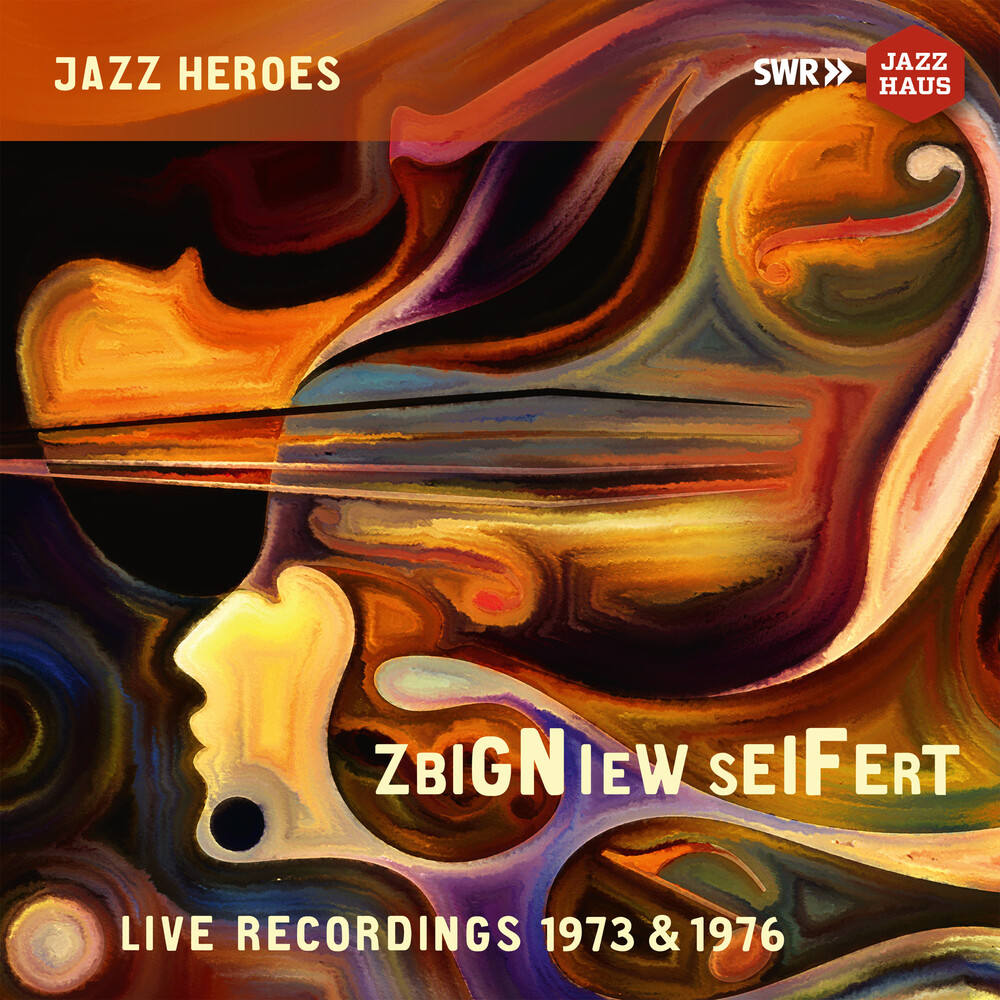 Zbigniew Seifert (1946-1979) had studied violin in his hometown of Krakow, was converted to woodwinds on the way to jazz, only then to devote himself again increasingly to the strings in the late sixties. The big three of Coltrane, Coleman and Ayler had blazed a path along which legions of saxophone epigones trudged. But hardly any violinists dared this uncompromisingly energetic form of expression and possessed the playing skills to pull it off. Seifert was therefore a pioneer, unintentionally so, because he was not interested in revolutionizing his instrument. He wanted rather to discover the secrets of the heroes of his time and understand, for example, how Coltrane managed to convey impressions of texture without having to forego linear melodies. It helped that he knew how a saxophone behaves musically. With this attitude he was ahead of his contemporaries, who were still working their way through structure and aesthetics. That was probably one of the reasons, in combination with his early death from cancer, that Seifert was forgotten for so long by the jazz world. The recordings in the SWR archive are therefore all the more exciting. Angel Wings is from 1973, a stimulating time for Seifert, when he left Poland and settled in West Germany. The sextet at the New Jazz Meeting in Baden-Baden gave him room to prove himself in the fusion context, with a touch of Mahavishnu in the aura, but above all a document of exuberant jazz-rock power. The duo recordings that were made three years later in Donaueschingen are real gems. There Seifert had in Albert Mangelsdorff a partner who understood him. Like Seifert, the trombonist Mangelsdorff had fought battles to liberate his instrument from the brass section and, by simultaneously overblowing and singing, had fetched it into polyphony.