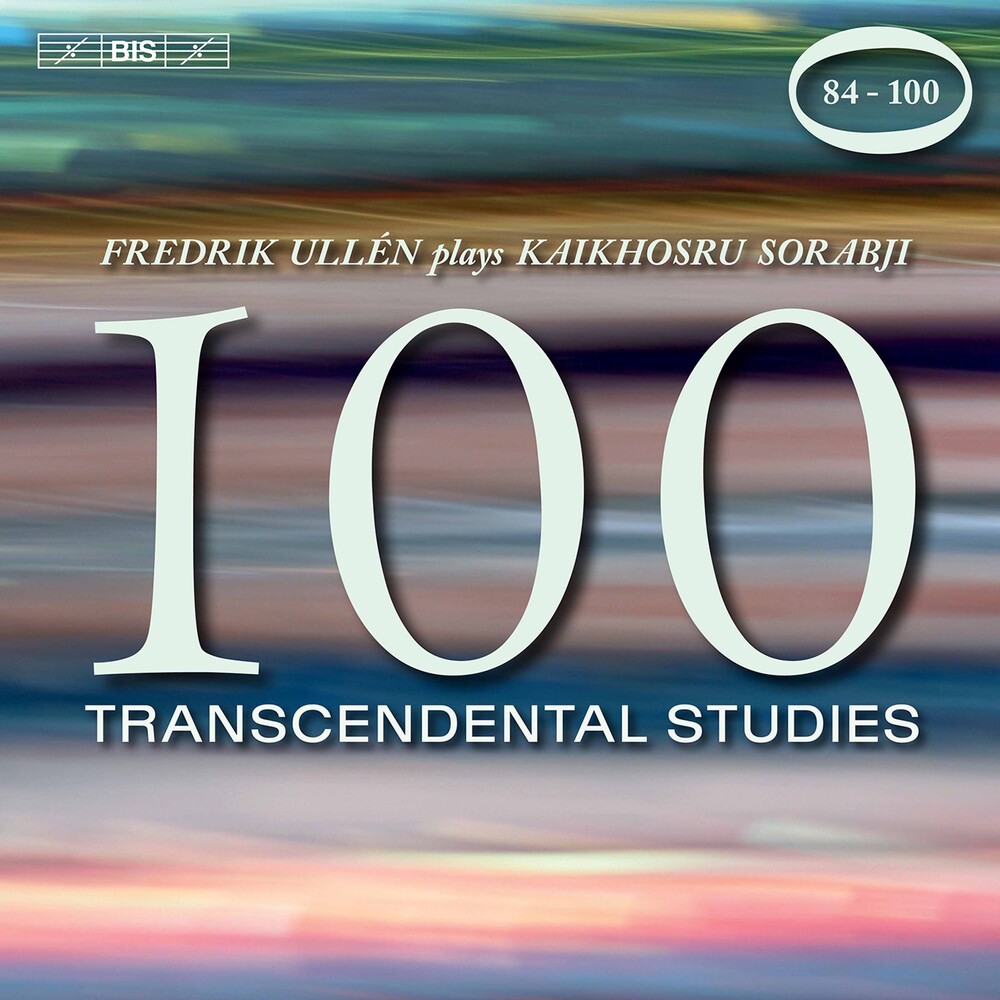 By far the largest collection of concert etudes in the known repertoire, Kaikhosru Sorabji's set of 100 Transcendental Studies, composed between 1940 and 1944, has a total duration of more than eight hours. On five previous discs, the Swedish pianist (and neuroscientist) Fredrik Ullen has introduced the first 83 etudes to a wider audience, the large majority of them appearing on disc for the first time. Now, 15 years after the release of the first volume comes the final installment, a 2-album set with the last 17 studies. In his own liner notes, Ullen describes the experience of learning and recording the collection: 'From the F sharp minor of Study 1 to the F sharp minor chord concluding Study 100: traversing Sorabji's Transcendental Studies has been somewhat like joining a comet following a long eccentric orbit through pianistic outer space, and finally returning back to mother earth.'