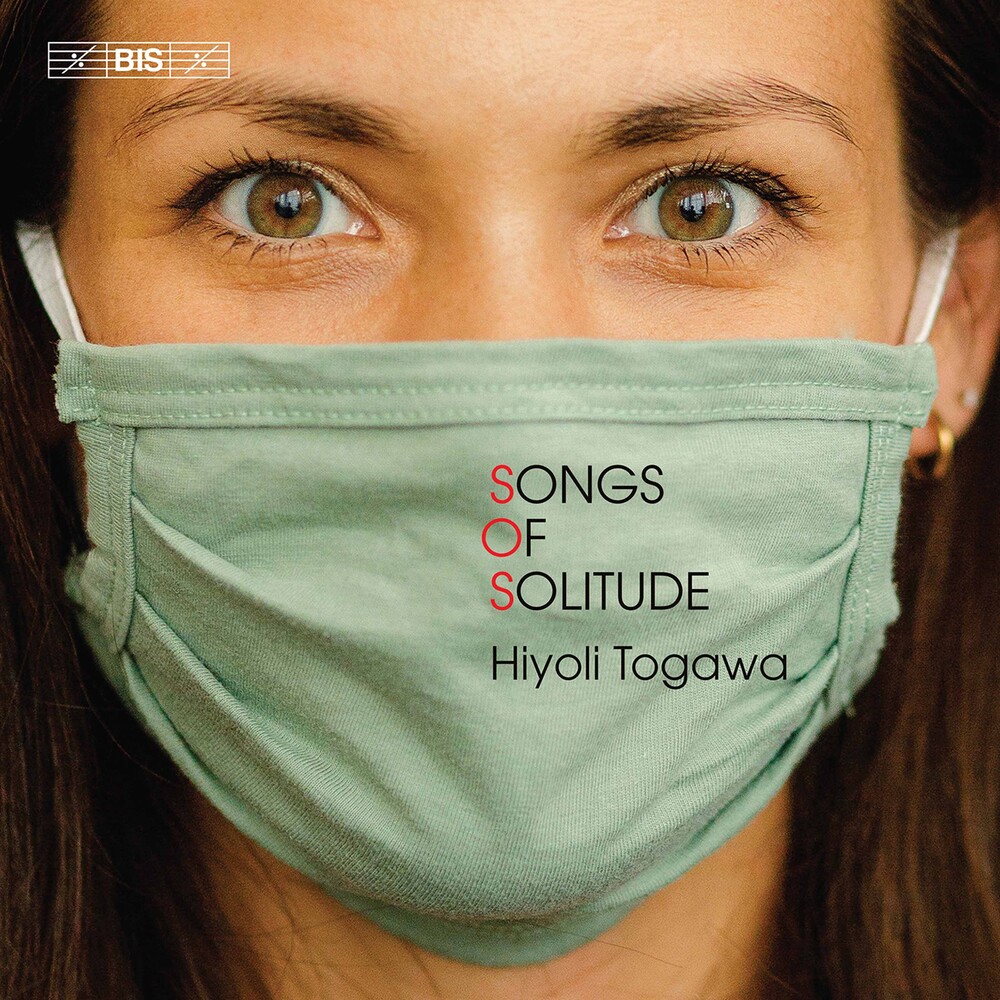 Songs of Solitude was conceived by the violist Hiyoli Togawa at a time when a virus was forcing people across the world into isolation and she herself needed to find a new rhythm of life as concert after concert was being cancelled. As she relates in the booklet to the disc, playing Bach - music that combines powerful emotions with a crystal-clear structure - became part of her daily routine, along with walks along the empty streets of Berlin. During these, the importance of remaining creative became even clearer to her, along with the idea to offer people the opportunity through music to reflect upon the difficulties of living through a pandemic. Having recently collaborated with the composer Kalevi Aho, she came upon the idea of asking him and a number of other composers to write for her - pieces that would 'reflect life and work in the time of the coronavirus and that distil isolation in music'. The result is Songs of Solitude - works for solo viola commissioned from 11 different composers and interwoven with sarabandes from Bach's cello suites. The individual pieces range from the meditative (Toshio Hosokawa reminiscing in his version of the traditional Sakura) to the defiant (Johanna Doderer's Shadows). Some of them even provided Hiyoli with musical company - Aho's Am Horizont requires her to play two parts on the viola while singing a third, and the piece by John Powell is written for nine voices, recorded in multitrack. The album was recorded in Berlin during three periods, June to October 2020, as the various pieces arrived and the restrictions in place at the time permitted.