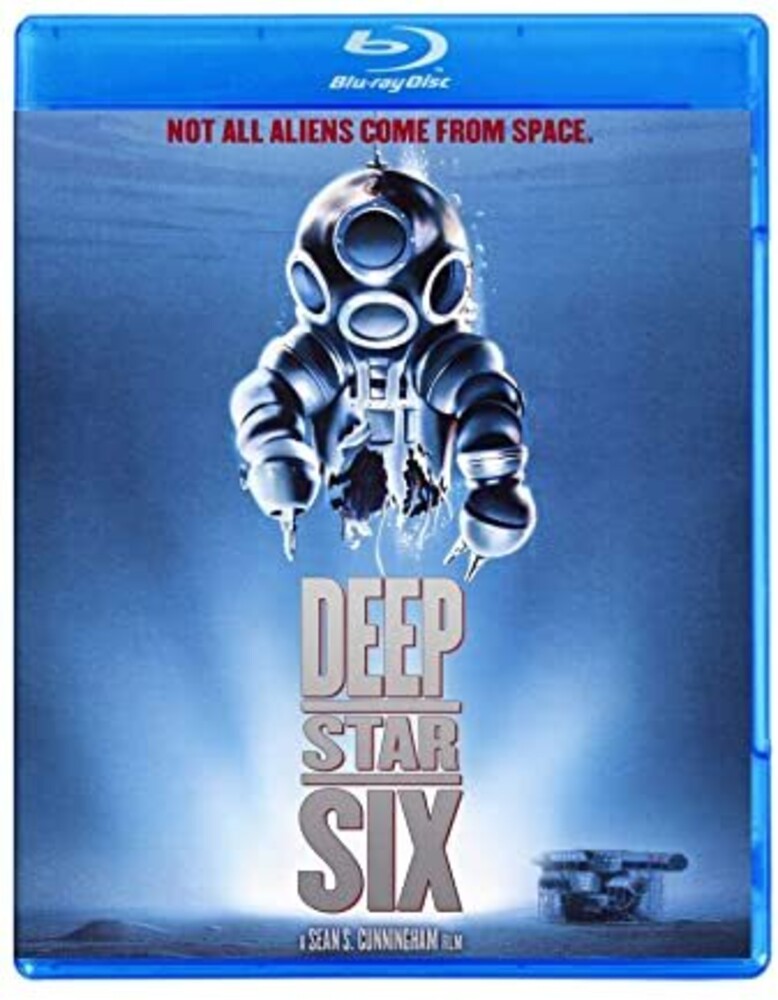 Murder, disguise, lurking figures, secret chambers and mad scientists are brought to cinematic life in this British chiller that boasts the maniacal talents of legendary actor Tod Slaughter (Crimes at the Dark House). The Face at the Window is a tale of Paris in 1880, under the curse of "Le Loup" ("The Wolf"), a creeping murderer that allows it's victims a glimpse of it's deranged, drooling face, just before plunging a dagger into their backs. Caught in the center of this intrigue are two lovers, Lucien and Cecile, who are not only threatened by The Wolf, but by the lecherous Chevalier Lucio del Gardo (Slaughter), who plans to ensnare the beautiful Cecile. Thanks to Slaughter's eerie presence, startling makeup and wonderful direction by George King (The Frightened Lady), The Face at the Window is a rare example of the British horror film of the 1930s, more traditional in form than it's American counterpart, but no less effective in unnerving it's audience. "You find yourself immediately-from the ingenious titling on-in the grip of the fine firm traditional dialogue, the magnificent casting, sets and camerawork which plank you surely back into that vague Victorian period, when anything might happen." -Graham Greene Bonus Features: Brand New 4K Master NEW Audio Commentary by Film Historian/Author Jean-Claude Michel Image Gallery Trailers Optional English Subtitle