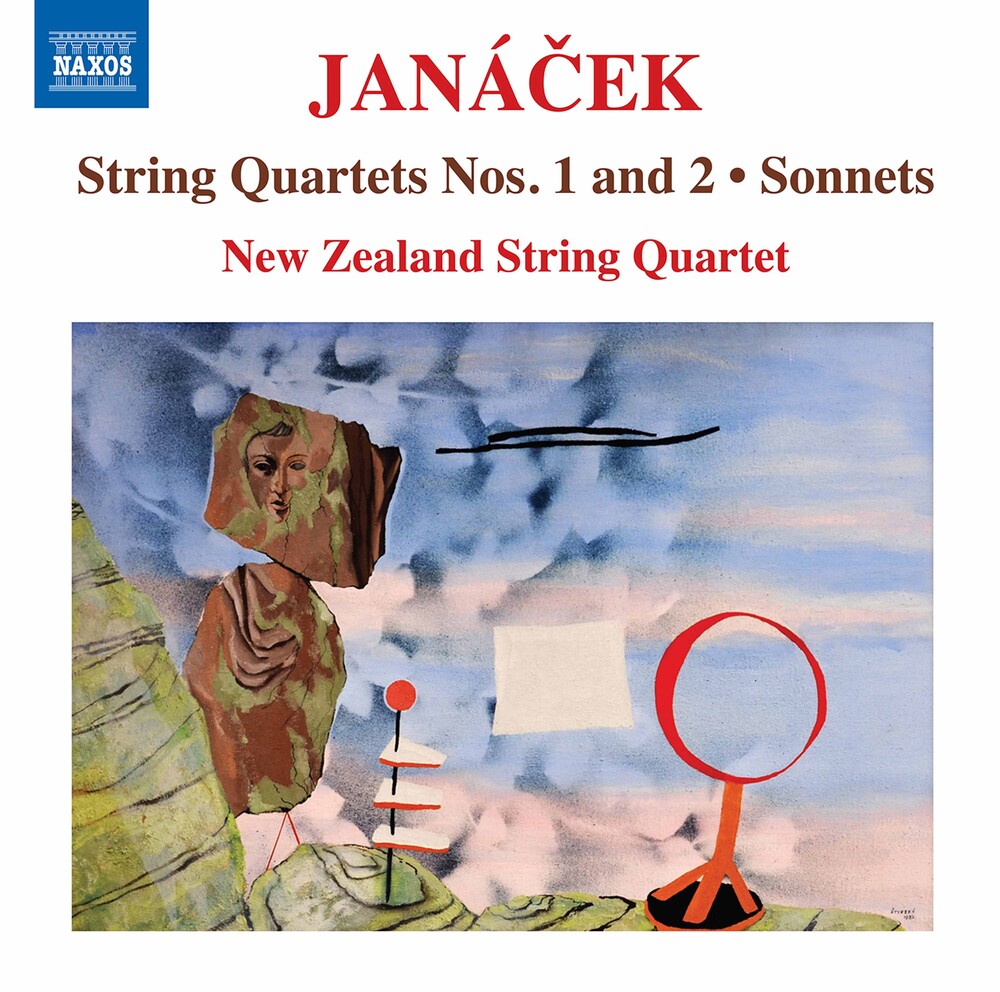 Janácek's final decade saw an almost unprecedented creative renewal during which he wrote some of his greatest works. Among them were his chamber music masterpieces, the two String Quartets. The first was inspired by Tolstoy's novella The Kreutzer Sonata, a torrid tale of adultery and murder to which Janácek responded with music of increasingly frenzied passion. The second was subtitled Intimate Letters, a freely evolving work full of yearning and amorous defiance. Originally cast for four violins, the two youthful Sonnets date from 1875 and balance the archaisms of the first with the lyricism of the second.