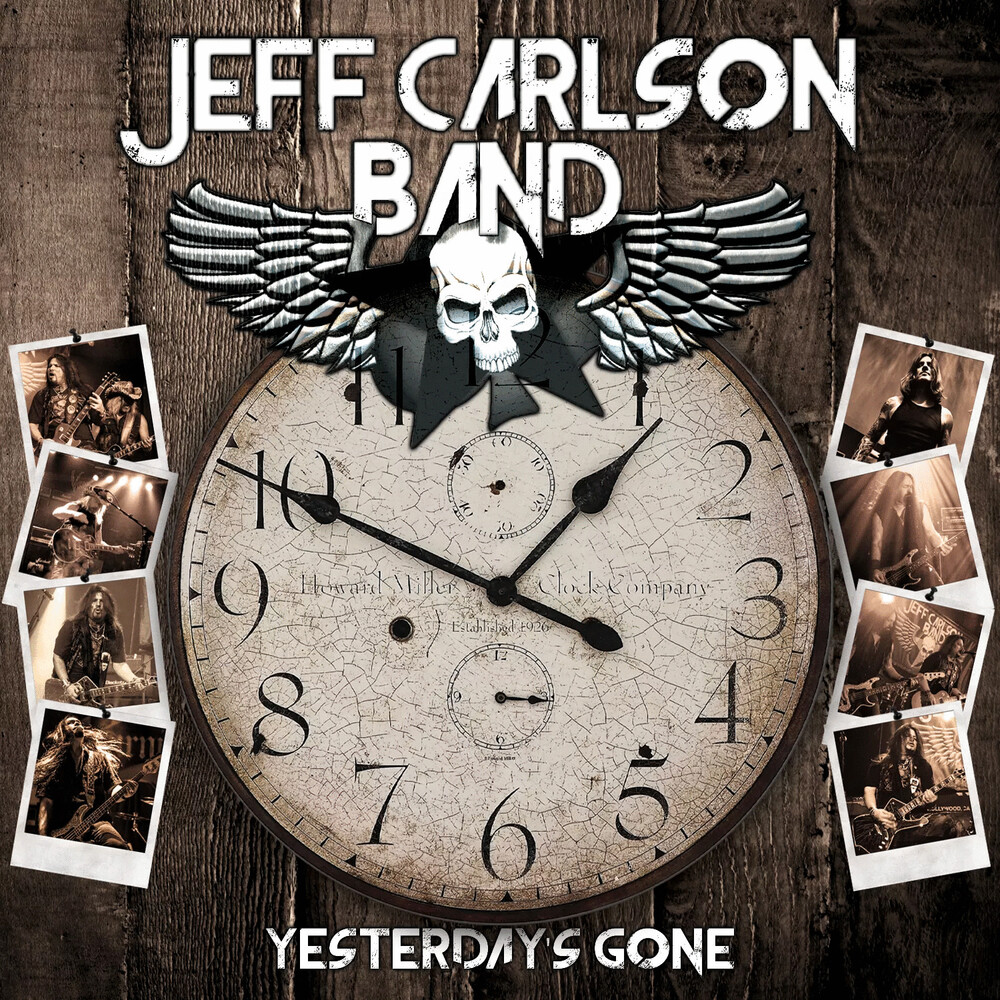 The Jeff Carlson Band, Las Vegas Nevada's heatwave of Melodic Hard Rock, announce their debut album "Yesterday's Gone." The idea for the new album,"Yesterdays Gone," was first consumated in February of 2020. With Covid 19 in full-swing, the writing and collaboration stretched into July and the recording into November, but the pandemic had deeper effects, ingesting itself into the bands song writing. The songs not only touch on the pandemic, but also the political issues that manifested, mixed with personal issues that Jeff was going through at the time. There was plenty of raw emotion to build off of and the album reflects that emotion. With tracks like "Yesterday's Gone" and "American Dream," the band brings to light what we are all feeling in the these times of uncertainty and touches the sensitivities that encompass us all. Thus, constructing the major theme of the record that Jeff referred to asÂ hope in a world that he felt needed more light instead of darkness.For fans of Tesla, Journey, KISS, Dokken, etc..., there are plenty of influences to describe what these guys are all about. The band delivers a high dosage of hooks with their melodic hard rock style that taps into the glory days of the late 80's and early 90's and pulls that energy into the new millenium. With heavy guitars, high energy melodies and a heart pounding backbeat, JCB blast the arena rock style into the spotlight and into the ears of today's hard rock fans.