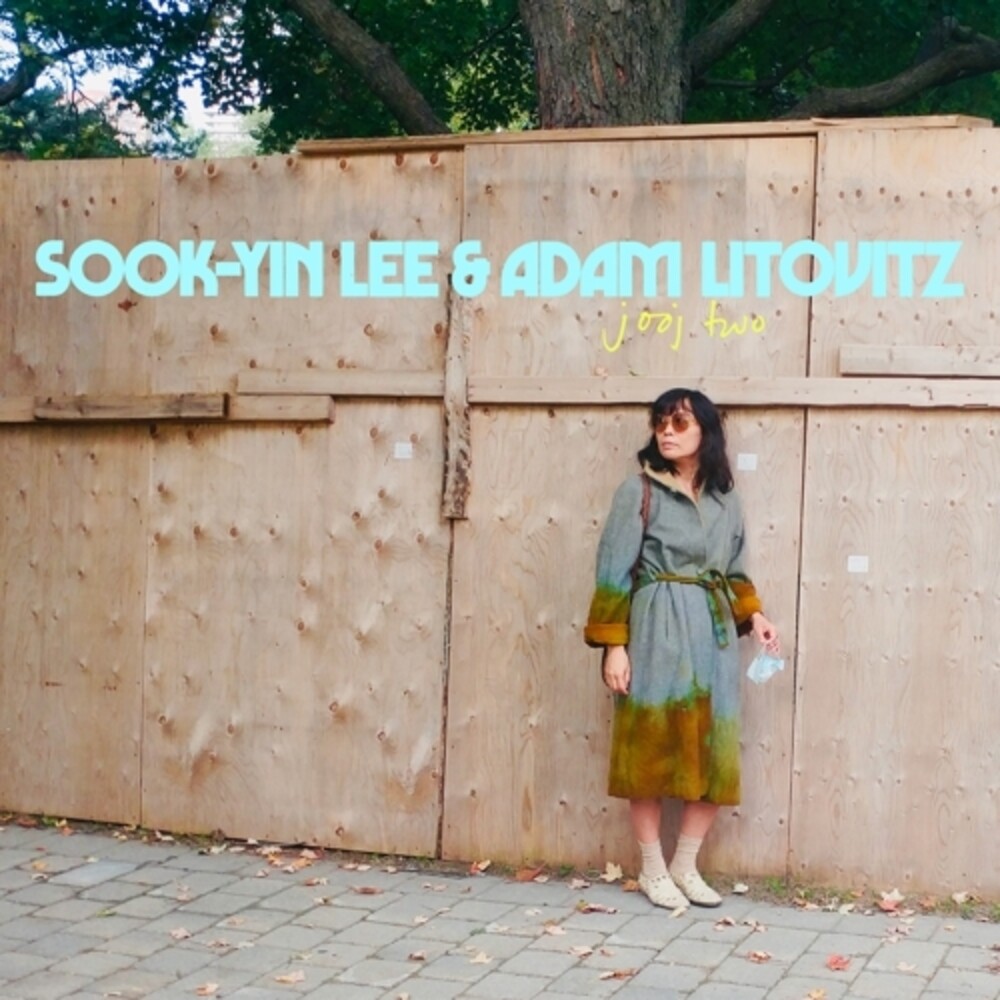 An iconic Canadian media figure, Sook-Yin Lee is an award-winning filmmaker, musician, actor, visual artist and broadcaster who has immersed herself in myriad creative collaborations. Many of them were made with her life partner and frequent co-creator Adam Litovitz, including their 2015 ethereal electroacoustic album jooj. Though Litovitz passed away in 2019, his work with Lee lives on with jooj two, an unapologetic dive into playful art-pop and a document of a lost language between lovers.While financial difficulties and external pressures contributed to the end of their romantic relationship, Lee and Litovitz remained best friends and creative partners. As he was busy with a soundtrack for Netflix, Litovitz gave Lee his blessing to continue working on their second album without him. Increasingly, Litovitz struggled with anxiety and depression, compounded by a prescription drug dependency that exacerbated insomnia and pain. Tragically, he died by suicide June 16, 2019.Â Litovitz's passing was a profound loss for Lee and so many who loved him. Lee saw pieces of his irrepressible spirit-as well as the story of their relationship-contained within the music they had recorded for jooj two and was determined to share it with the world. With the assistance of mixer Steve Chahley (U.S. Girls, Badge Ă‰poque Ensemble, Darlene Shrugg), Lee completed this album and will share it with the world this spring.There is an intentionality and inherent uniqueness to jooj two's songwriting approach that first took shape by Lee responding to a musical phrase with vocal melodies and stream of consciousness lyrics. Those experiments were transcribed and delightfully interpreted by Litovitz, then returned to Lee for finessing. The resulting wordplay across eleven enigmatic and accessible tracks evokes the feeling of a new language being born.