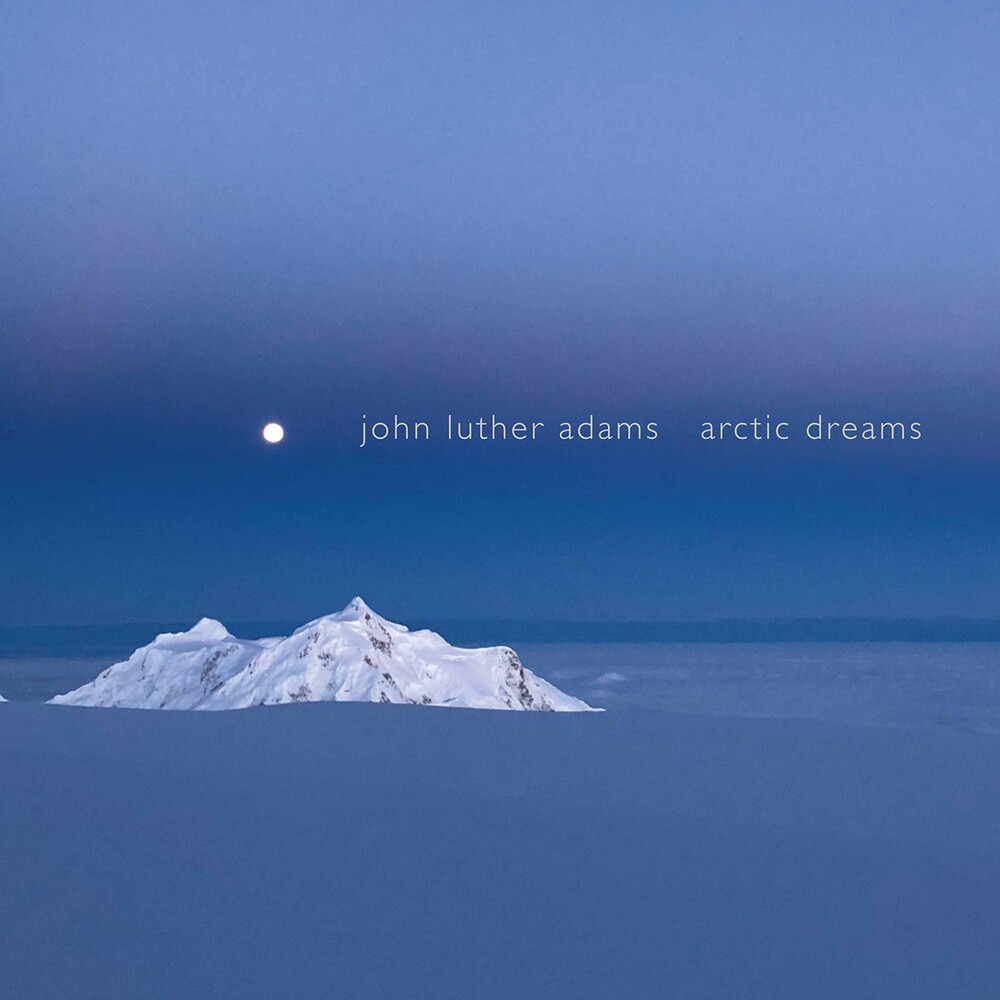 "Arctic Dreams" is critically celebrated composer John Luther Adams's uniquely beautiful and magical seven-movement work for a quartet of voices and a quartet of strings, with layers of digital delay that create 32-part canonic textures. It is dedicated to the composer's friend the late writer Barry Lopez, and titled after one of Lopez's greatest books. The work, like most of Adams's works, reflects the composer's passion for nature's elemental forces. Adams writes about the piece: "As in several of my later string quartets, all the string sounds are produced by natural harmonics and open strings. The sung text is composed of the names of Arctic places, plants, birds, weather, and the seasons, in the languages of the Iñupiat and Gwich'in peoples of Alaska." John Luther Adams's music has won both a Pulitzer Prize and a Grammy Award and has been performed by such prominent ensembles as the Chicago Symphony Orchestra, the Los Angeles Philharmonic, and the Seattle Symphony, JACK Quartet, and the International Contemporary Ensemble. Cold Blue Music has released eight recordings devoted to his work, including "Lines Made by Walking," "Everything That Rises," and "The Wind in High Places." The performers: Synergy Vocals is a critically acclaimed vocal ensemble that has recorded music by Steve Reich, Louis Andriessen, David Lang, Luciano Berio, John Adams, Arvo Pärt, and many others and performed with the Boston, Chicago, and San Francisco Symphonies and the Los Angeles and New York Philharmonics. Their performances and recordings have been deemed "amazing" (New York Times); "beautiful, haunting" (Gramophone); and "dazzling" (The Observer). With Synergy is a quartet of notable string players: violinist Robin Lorentz, violist Ron Lawrence, cellist Michael Finckel, and bassist Robert Black.