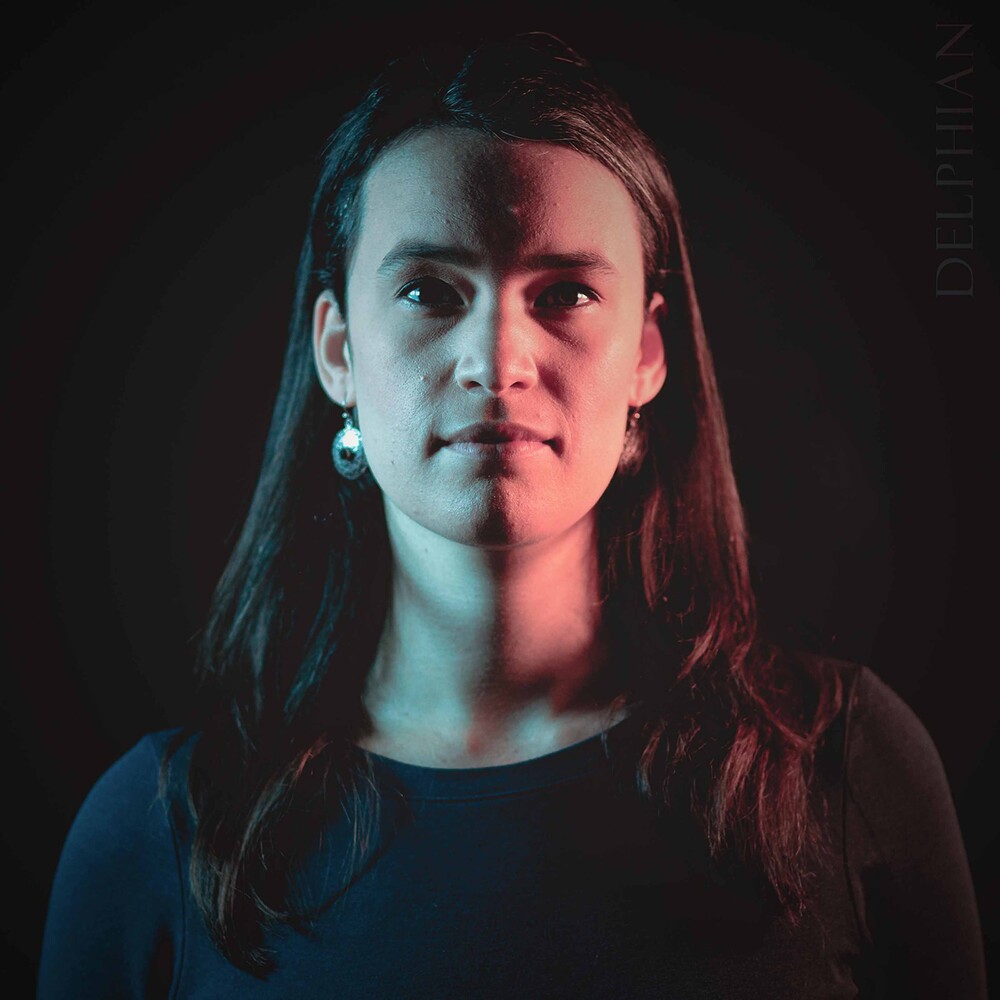 The feeling which many of us experienced in spring 2020 as, country by country, the world went into lockdown - a sense of life gone into standstill - was especially acute for musicians, deprived suddenly of both their livelihoods and the human connections that give their work meaning. For singers Helen Charlston and Michael Craddock, it was not only their art that they could no longer express publicly: they had been due to marry in April. Forced like so many to put plans of any kind on hold, Helen began to find ways of redirecting her creative energies. She wrote a poem for Michael to mark their postponed wedding date, and the composer Owain Park, a friend of the couple, set it to music. Helen began to contact other composers and poets, and unexpectedly but quickly a project took shape that would both fill the empty time and bear witness to it. The project chimed with Delphian's determination to maintain the flow of album releases while live music was in abeyance, and so - with music again proving it's ability to build connections across physical distance - the Isolation Songbook swiftly found a home on disc; recorded during the summer relaxation of restrictions, it's release marks the anniversary of the beginning of lockdown in the UK.