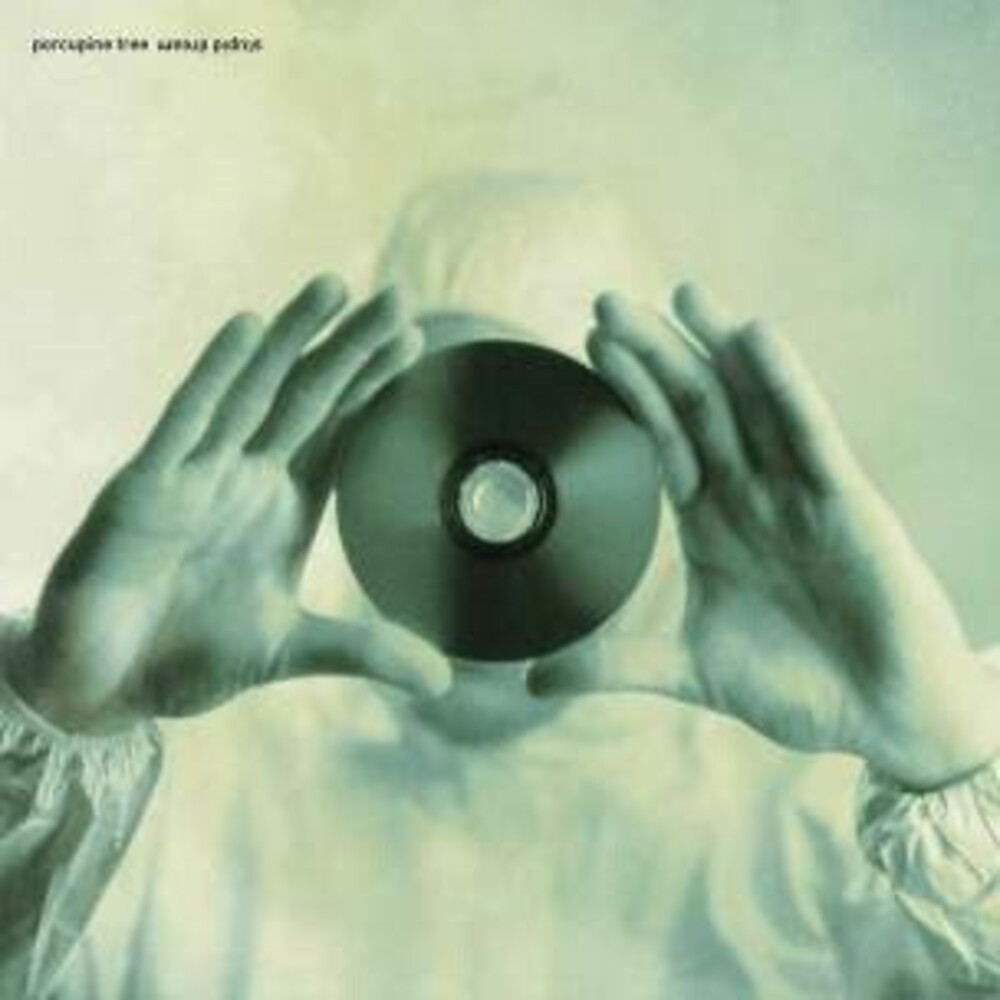 Having recently announced that Snapper Music will be representing Porcupine Tree's Transmission label worldwide, new CD and LP reissues of the band's catalogue will roll out throughout 2021. 'Stupid Dream' was the fifth studio album by British progressive rock band Porcupine Tree. First released in March 1999 the album contains Porcupine Tree classics including 'Even Less', 'Pure Narcotic', 'Tinto Brass', and 'Stop Swimming' and is one of the essential albums in the band's catalogue. This new Transmission edition of 'Stupid Dream' will be presented as a 12 track CD with an 8-page colour booklet featuring artwork by Lasse Hoile. Porcupine Tree released their last studio album, 'The Incident', in 2009, marking another step forward in the incredible journey of the band that began as a solo studio project created by Steven Wilson in the late eighties to a multi Grammy nominated act and one of the world's most revered live bands, selling out arenas across the globe and wowing fans with their incredible performances. This version will be released as a mid-price double CD in a 4-panel digipack.