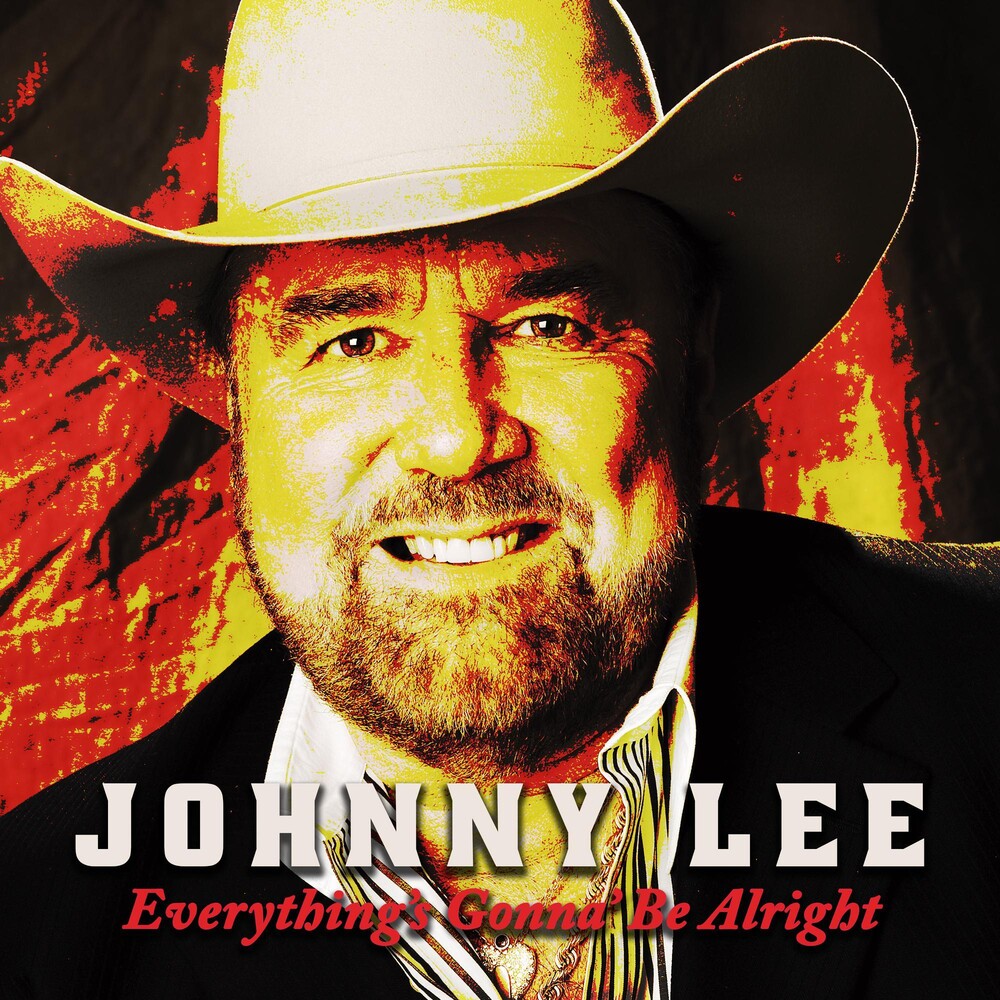 Everything's Gonna Be Alright - Johnny Lee - Country legend Johnny Lee, known for his dynamic stage presence and No. 1 smash crossover hit "Lookin' for Love," has released the new single and title track "Everything's Gonna' Be Alright" from his upcoming album, which will be released by BFD/Audium Nashville distributed exclusively through The Orchard. - Everything's Gonna' Be Alright consists of 14 songs, some written or co-written by Lee, that he has saved throughout the years for the perfect album that truly reflects his life and legacy. Lee also wanted to include "Statue Of A Fool," which was the first country song he ever learned.