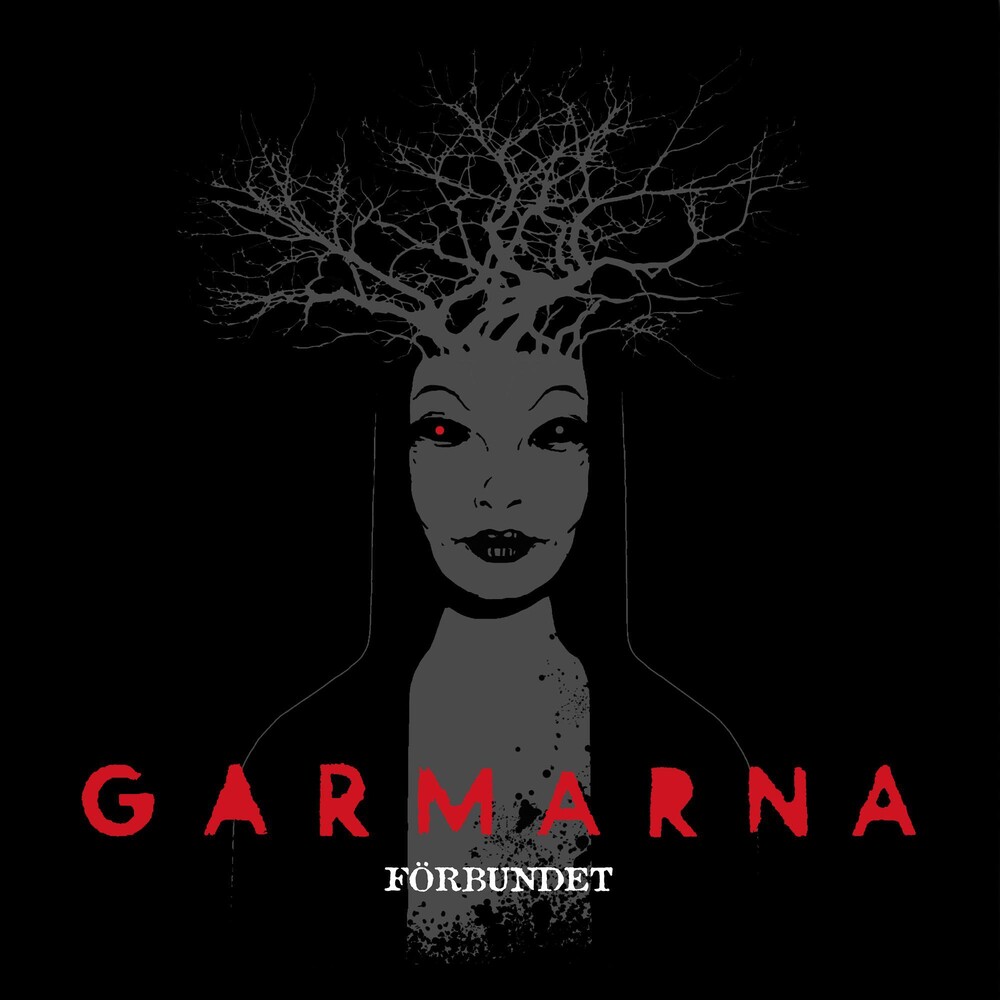 More than 25 years in the making, Swedish folk rock pioneers Garmarna continue to invent what music rooted in the Scandinavian tradition is about. New album FĂ¶rbundet is a hard-hitting record that pushes the boundaries of traditional folk and defines the soul of the band. One of the underlying themes of the LP is facing the beauty of living and the beauty in saying goodbye. Songs like "Dagen Flyr," "Ur VĂ¤rlden Att GĂĄ" and "Avskedet," spread a message of sorrow and letting go. Having always pushed to reinvent themselves with every record, Garmarna does not shy away from modern, electronic influences on FĂ¶rbundet. Simultaneously, the musicians also took a closer look at what they believe is the core of their music, calling it the most satisfying album they have made so far. FĂ¶rbundet is all about that soul, from start to finish. Pictures by Garm and artwork by Axel Torvenius.