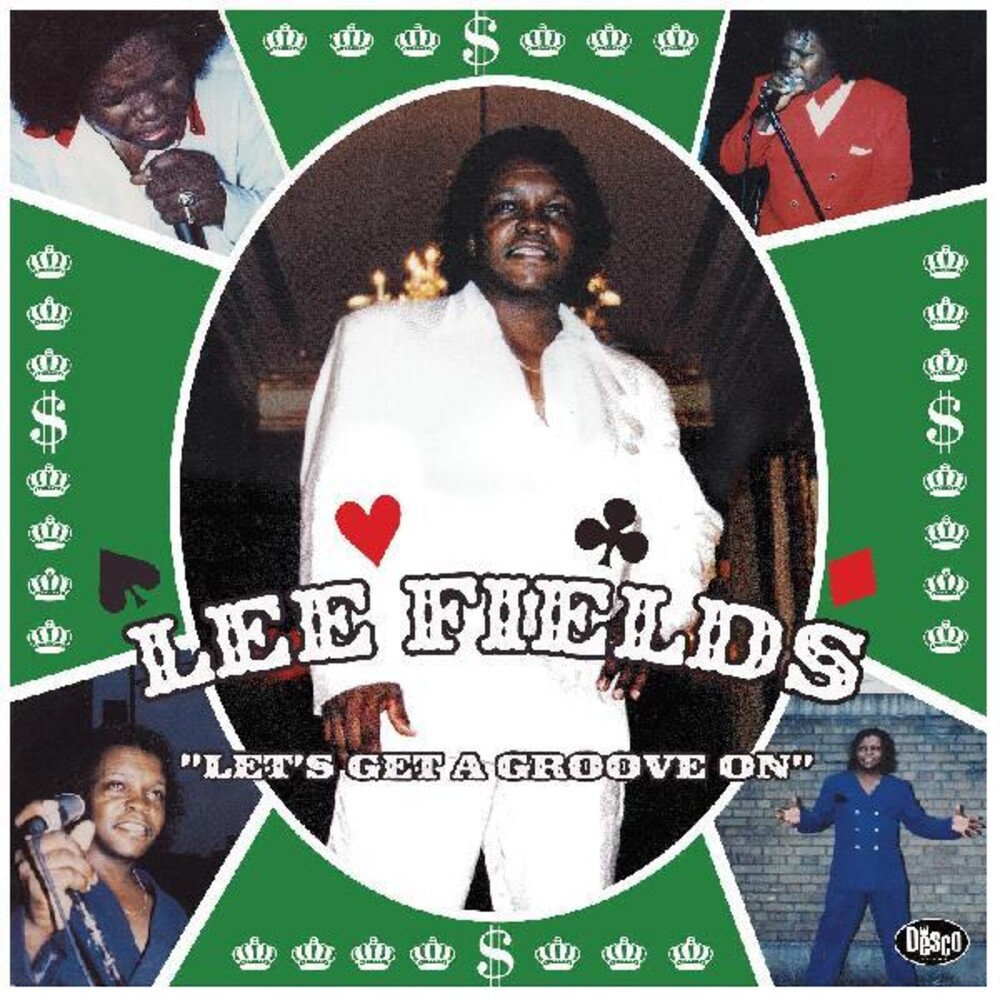 Vinyl LP pressing. Freshly unleash remastered for the first time since it's 1998 release, Daptone is honored to announce the re-release of one of the finest and most satisfying needle drops of the last 40 years, Lee Fields' classic, Let's Get a Groove On. In addition to ushering in the funk revival of the 1990's, this album was a watershed moment that laid roots for the future of soul music to come, being not only Fields' re-introduction to the modern scene, but featuring background vocals by a young Miss Sharon Jones as well. Lee, who has been a steady player in the game since the late 1960's, releasing a dozen or so funk/soul sides that have since become mainstays in the playboxes of some of the world's most celebrated DJs, was relatively obscure when he teamed up with Desco records.