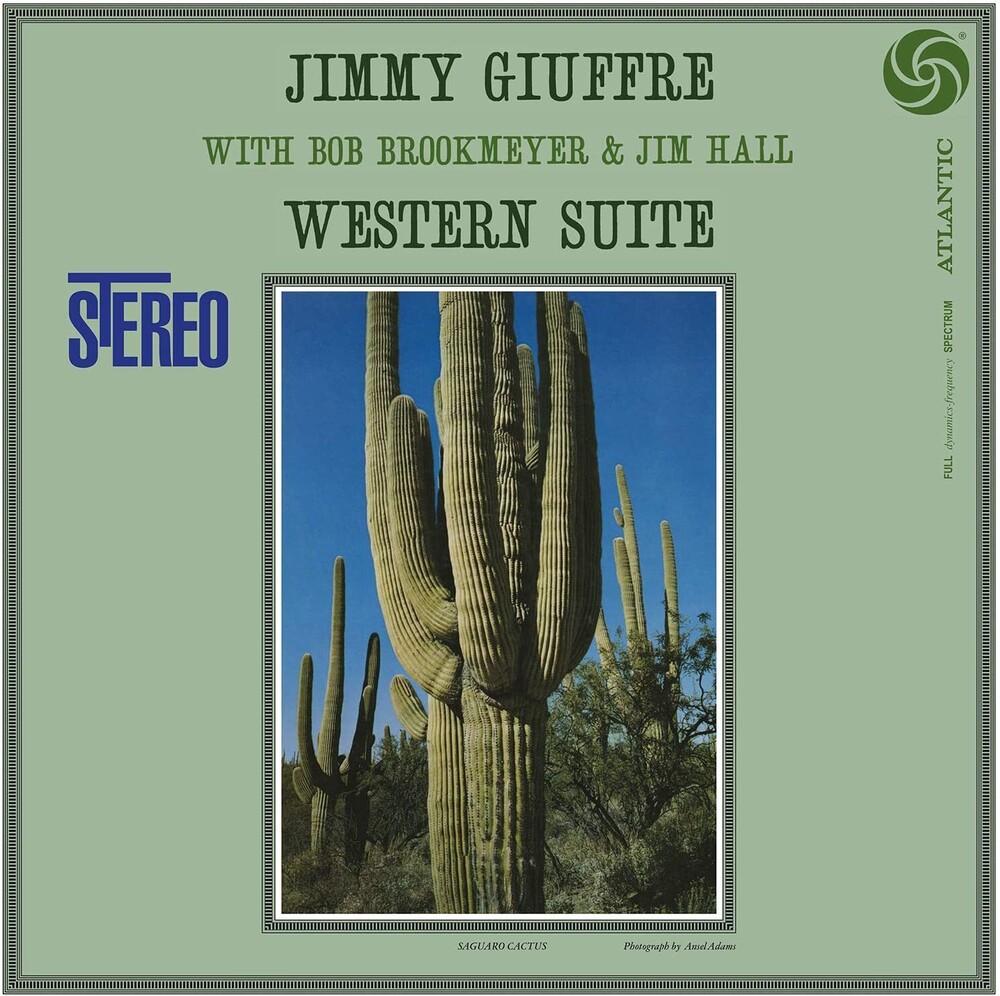 Limited 180gm audiophile vinyl LP pressing. James Giuffre was an American jazz clarinetist, saxophonist, composer and arranger, notable for his development of forms of jazz which allowed for free interplay between the musicians. His 1960 album Western Suite features an unusual trio of clarinet, guitar and valve trombone. The first half of the album is devoted to Giuffre's country music/folk-inspired suite, while the second half features a lengthy and abstract version of the big band standard 'Topsy' and a Thelonious Monk song.