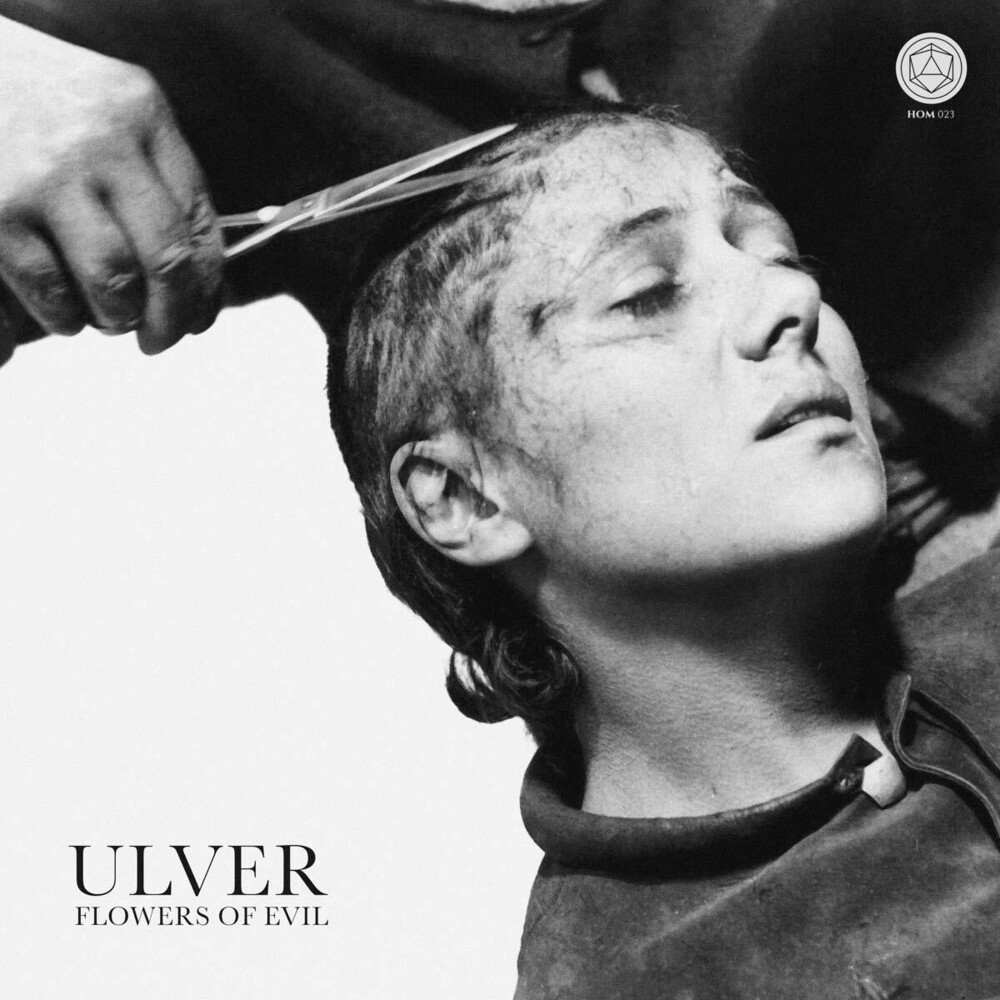 With Flowers of Evil Ulver have fled a burning Rome, only to confront further crime and corruption. Russian Doll, the album's first single, moves determinedly through the night, with a story of unfolding tragedy and misery. Machine Guns and Peacock Feathers brings fiery end-time imagery "barrels are burning / great art will be destroyed" with a disco beat and flashy 80s synths. Dismal cries resound on Hour of the Wolf; echoing Bergman's classic film, the song is dedicated to the hour between night and dawn. Apocalypse 1993 reveals Ulver at their catchiest, it's bounding-goat groove running hand in hand with a grand chorus depicting the catastrophic events at Waco, Texas, during the winter of that year-the very same winter that saw the birth of Ulver's first incarnation. From that thorny undergrowth, this is what they have become: an eclectic, many-headed beast, chanting the ecstasies of the spirit and the senses. This LP version is pressed on blue vinyl.