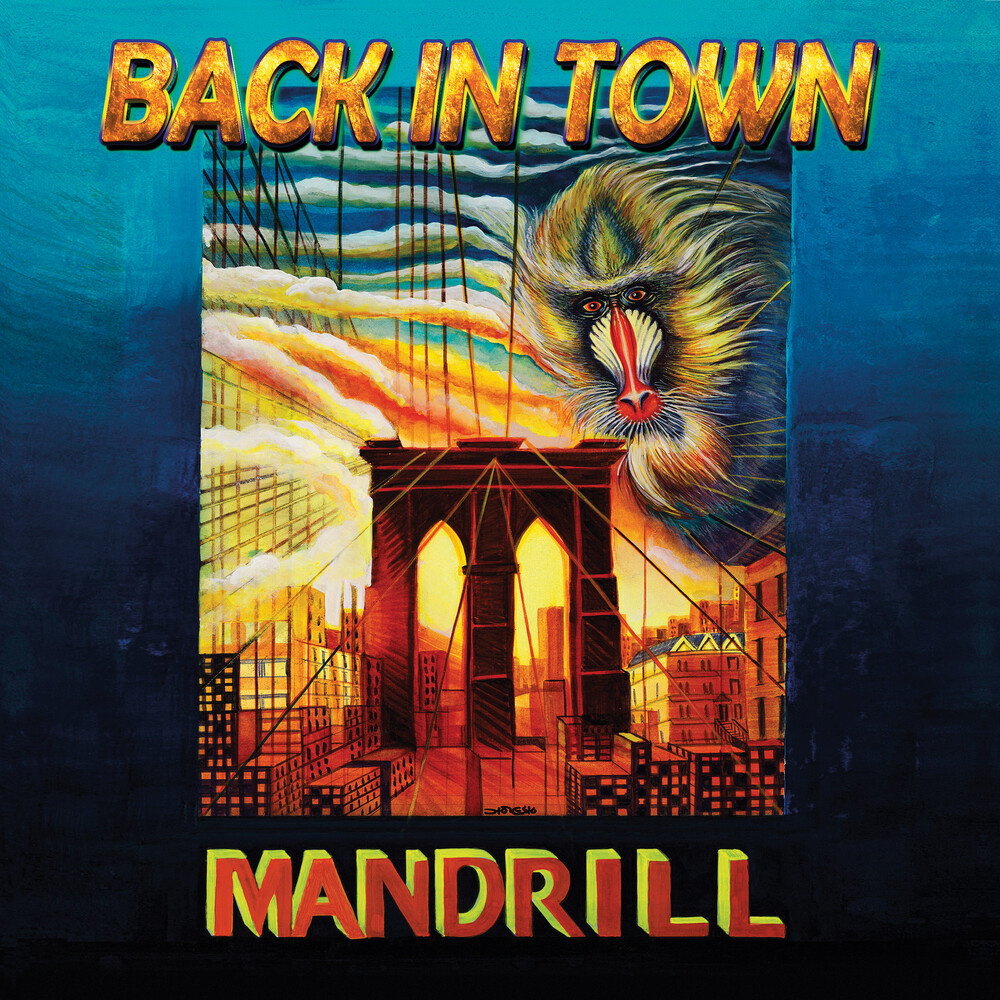 Back In Town (Box)
Artist: Mandrill
Format: Vinyl
New: Not in stock
Wish

THE LEGENDARY MANDRILL CAME 'OUTTA DA BUSH' FIVE DECADES AGO, PUSHING THE MUSICAL ENVELOPE WITH A HARD-DRIVING COMBINATION OF HEAVY HORNS AND HEAVY PERCUSSION DEFTLY LAYERED ON A COMPLEX MIX OF FUNK, JAZZ, LATIN, R&B, ROCK AND AFRO-CARIBBEAN SOUNDS, PIONEERING A GENRE CALLED WORLD MUSIC. This multi-layered cultural mash-up is a staple of the modern music industry today however because of their innovative work, Grammy Award-winning Mandrill commands enthusiastic adoration from supporters around the world who have been touched by the Mandrill Experience. Mandrill formed in Brooklyn, New York City in 1968 with their debut gig opening for the legendary Duke Ellington. Mandrill's musical and lyrical message is positive, uplifting and purposely brings people of all races, genders and ages together. "Peace, Love and Justice is our mantra" says the founding member Ric Wilson. "It's always an agenda for healing" and to that end they have performed extensively throughout the world. Mandrill combine funk with many other styles such as Latin, salsa, rock, blues and soul. Mandrill are one of the most sampled groups in the modern music era, where a whole new generation of younger fans are appreciating the power and artistry of the band. Mandrill's distinctive sound is found in Eminem - On Fire (Grammy Award-winning album Recovery), Kanye West - Two Words (Grammy Award-winning album College Dropout), Snoop Dog - Cold Game, Brandy - Talk About Our Love, Black Eyed Peas - Weekend, Wyclef Jean - You Say Keep It Gangsta, Tweet & Missy Elliott - We Don't Need No Water, Floetry - Have Faith, Nas - U Gotta Love It, Shawty Lo Dey Know, KRS One - For Example, Kindred - If I, Public Enemy - By theTime I Get To Arizona (dubbed as hip hop's anthem) and many more.
This website uses cookies to personalize content and analyse traffic in order to offer you a better experience.
I accept Learn More
back to top