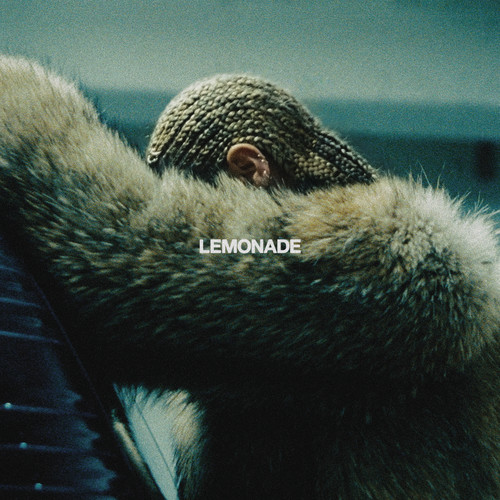 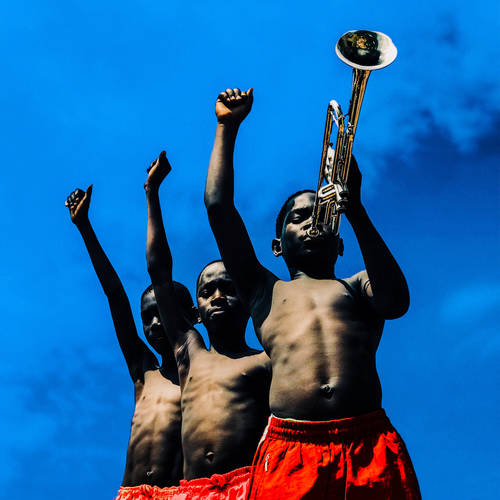 "Music is medicine to the people" – Common    A Beautiful Revolution finds Common returning to his hip-hop roots. A full length continuous listening experience, the EP features 2 interludes and 7 new songs that Common refers to as “Movement Music”; music to uplift, heal, and inspire listeners dealing with racial and social injustices. It’s recognition. It’s elevation. It’s music to go with a movement. To help channel pain and outrage into something productive, inspirational and good. Includes the song, “Don’t Forget Who You Are,” which was written and recorded by Common for Bookmarks, an impactful new children’s show produced by the Obamas for Netflix. Lead single and performance video "Say Peace" featuring Black Thought is set to air on The Tonight Show with Jimmy Fallon in late 2020.  Limited Indie Red/White/Blue Marble LP 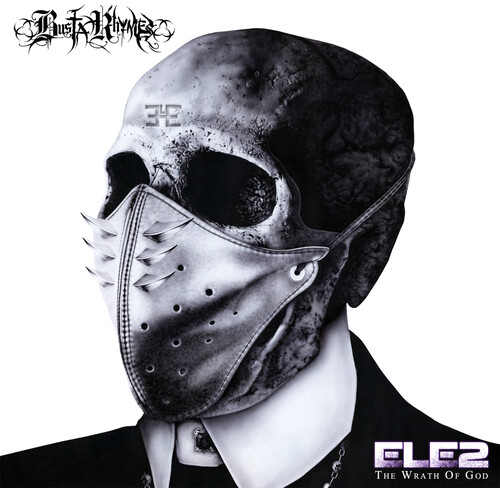 As the first album from the legendary, Busta Rhymes in eleven years, Extinction Level Event 2: The Wrath of God, Rhymes enlisted Chris Rock to tease the album announcement. The art, done by world renowned contemporary artist, Chanelle Rose. With 2 singles released so far; "The Don & The Boss" which features legendary Jamaican artist, Vybz Kartel; and YUUUU which features, and is produced ed by the musical savant, Anderson.Paak. The album also features many other heavyweight features that have not yet been revealed. Extinction Level Event 2: The Wrath of God marks Rhymes' return with his star-studded follow up to the seminal 1998 three-time Grammy nominated, RIAA Certified Platinum album E.L.E. (Extinction Level Event): The Final World Front. 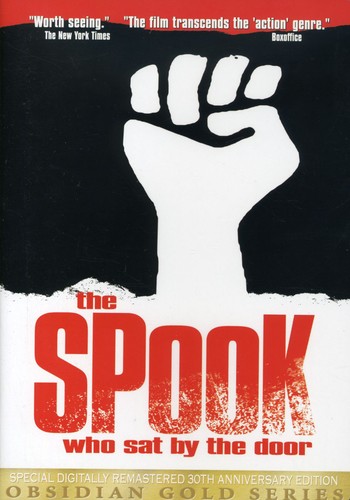 Spook Who Sat By The Door

The Spook Who Sat by the Door 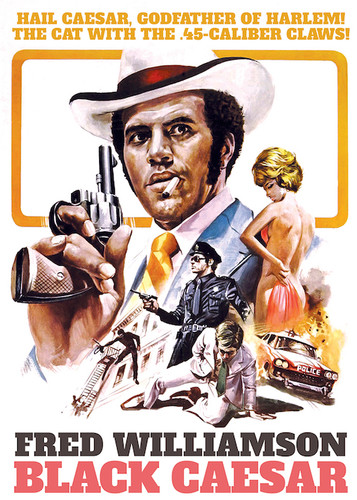 The brutal assault at the hands of a racist cop will inform the life of Tommy Gibbs (Fred Williamson, Hammer), who will grow up to become the reigning head of Harlem's black mafia in Black Caesar. Establishing a mob empire that challenges the New York mafia's stronghold on the city, Tommy will prove himself a worthy opponent and a natural born enemy. His volatile romance with chanteuse Helen (Gloria Hendry, Live and Let Die) will set in motion a series of deadly events that the self-proclaimed criminal kingpin, the Black Caesar, may not escape. Larry Cohen (Hell Up In Harlem), working from his own script, directs the blaxploitation film Black Caesarthat co-stars Art Lund (Bucktown), Val Avery (Donnie Brasco) and D'Urville Martin (Sheba, Baby), featuring a score by James Brown. 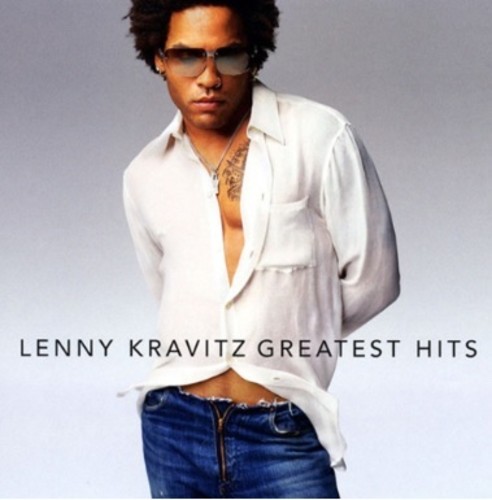 Originally released in Oct. 2000, Lenny Kravitz's Greatest Hits is now issued for the first time on 180 gram vinyl in the U.S. This reached top 10 charts worldwide going 3x Platinum and reaching #2 in the U.S., #1 in Germany and Austria, and #12 in the UK. The new song at the time recorded specifically for the Greatest Hits, "Again," charted at #4 in the U.S. 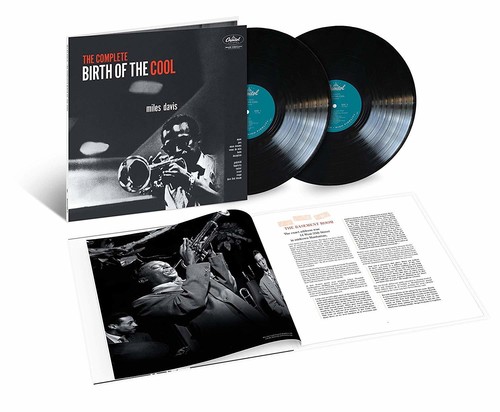 The Complete Birth Of The Cool [2 LP]

In honor of the 70th anniversary of its original singles in 1949, The Complete Birth of the Cool by Miles Davis is being released on 2LP. The record features Miles Davis’ classic Birth of the Cool as well as a second LP of live material from 1948, previously unreleased on vinyl. The package features a wrapped gatefold jacket with laminated coating, as well as a brand new retrospective essay by Ashley Kahn, the author of Kind of Blue: The Making of the Miles Davis Masterpiece. Legendary Jazz saxophonist Gerry Mulligan and Jazz historian Phil Schaap provide liner notes on the project, which were originally published in 1998. The first LP is mastered from analog tape of the original singles for the first time since the original Birth of the Cool release in 1957. 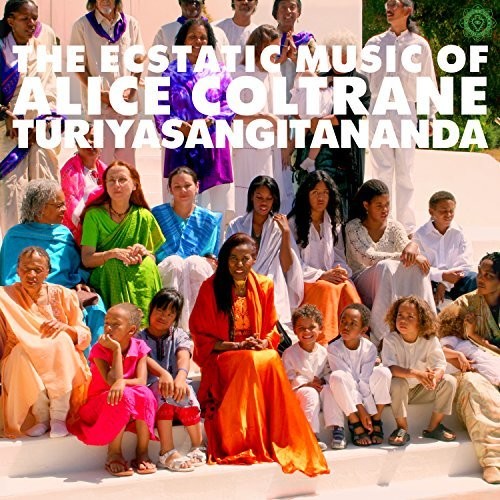 Alice Coltrane remains a singular figure on the fringe of American music but her appeal is growing. While Coltrane's music is gaining wider acceptance there is an entire era of her recorded output that remains obscure, almost as if by design. Her four self-published, devotional albums of the eighties and nineties were recorded during a period in which she had withdrawn from secular life. They were manufactured and distributed in limited quantities amongst her spiritual community. Operating outside of the constraints of the commercial recording industry Coltrane was free of external pressures whether monetary or deadline. She recorded this music totally on her own terms. The resulting compositions synthesized her spiritual and musical outlook into a highly original work that is unique unto herself. Available commercially for the first time. Remastered, bucket loads of notes, available in all formats but 8-track. A loving tribute to an amazing woman. 2xLP comes with two booklets of liner notes and download card. 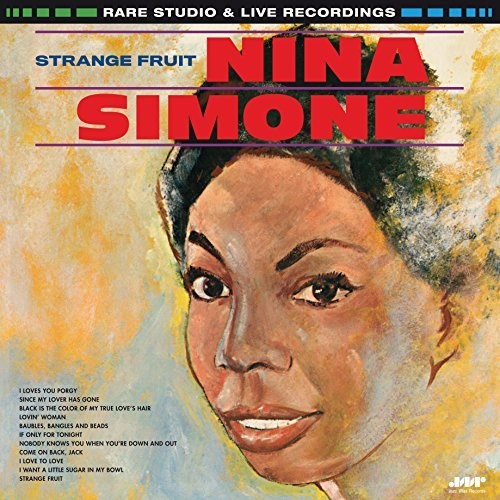 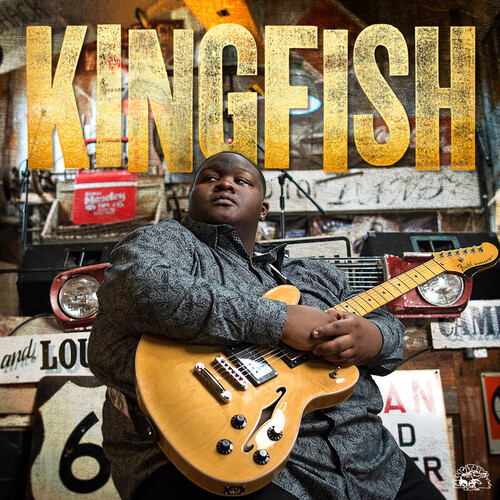 180 gram vinyl release of the 20-year-old blues firebrand's sensational debut. The album contains 10 of the CD release's 12 tracks, with all 12 available from an included download card. 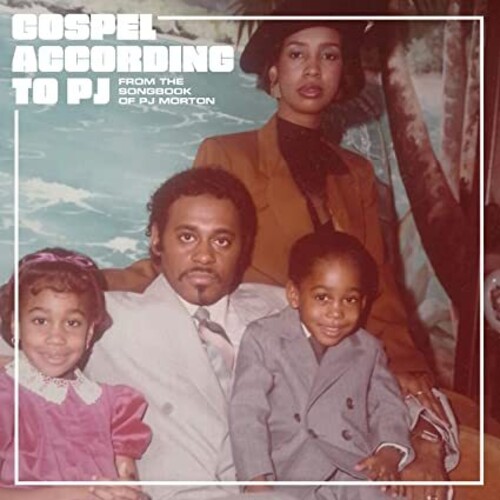 Gospel According To Pj

Featuring personal idols and luminaries like Yolanda Adams, Kim Burrell, The Clark Sisters, Commissioned, Kirk Franklin, Mary Mary, his father Bishop Paul S. Morton and many more, PJ self-produced the album primarily over a month of remote recording sessions but has been working towards it his whole life. From growing up a preacher's kid to playing the organ in front of thousands of New Orleans congregation members every Sunday, earning his first paycheck for writing a Men of Standard song at age 15, and paving his own path as a multi Grammy-winning R&B artist, the church has always been at the base of PJ Morton's career. Now, he returns to those roots to deliver the inspirational music he knows is needed now more than ever. 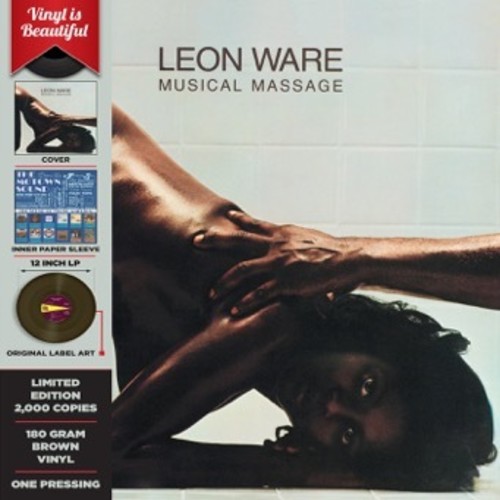 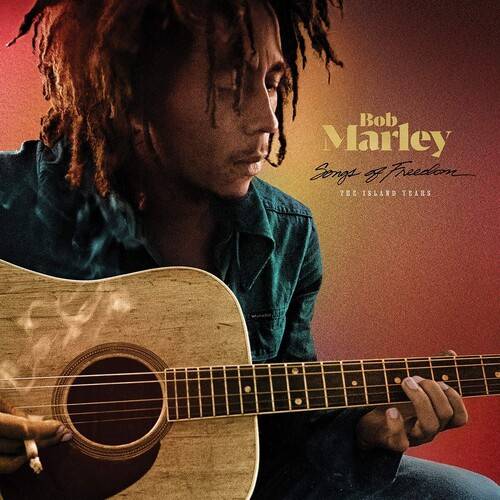