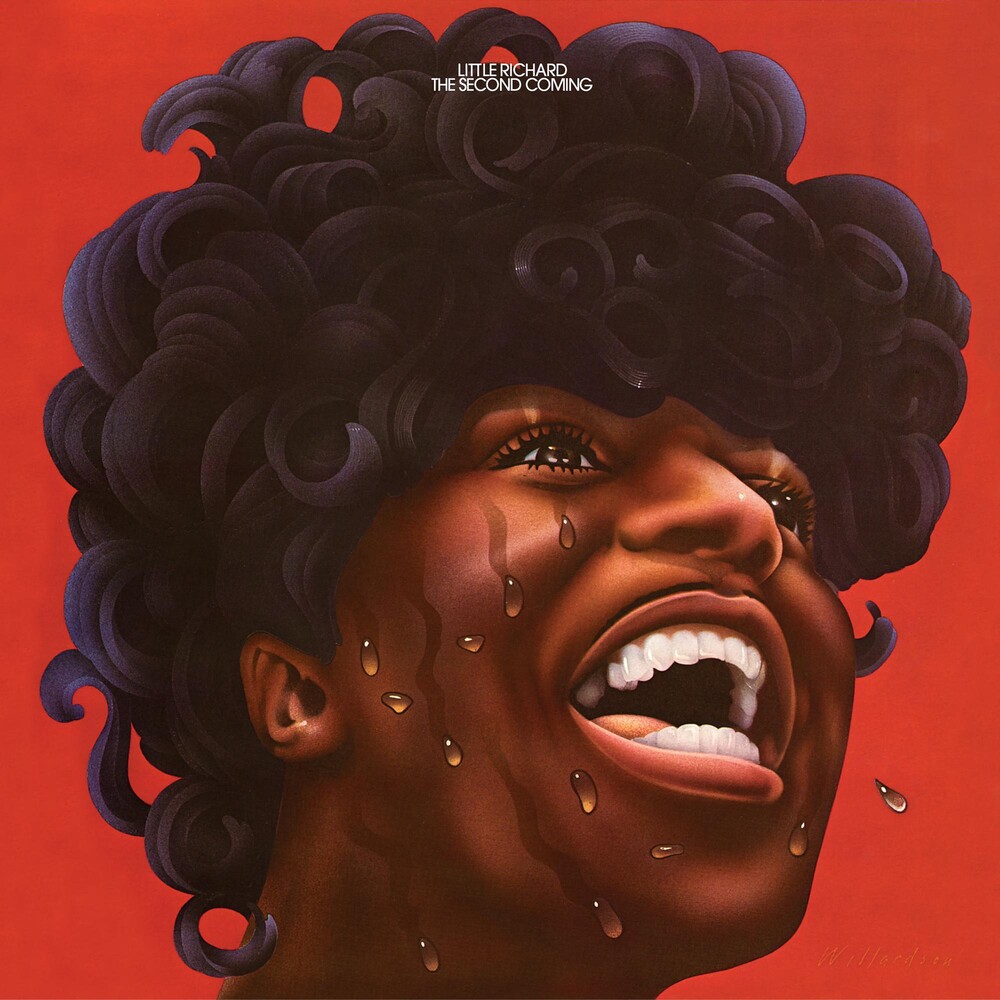 Naming his third album for Reprise The Second Coming may have been pushing the outrageousness a bit far, but considering his previously LP was titled King Of Rock And Roll it was clear that humility was not Little Richard's strongest attribute. However, it was more a nod to the concept of the album, than the ego of the artist. Reuniting with Robert "Bumps" Blackwell and a host of studio musicians from the '50s, the studio team was met by some of the top session players of the early '70s at The Record Plant in Los Angeles to cut the album. Notable players like Lee Allen, Jim Horn, Earl Palmer, Chuck Rainey, and Sneaky Pete Kleinow were on hand for the proceedings. This reissue contains the original The Second Coming release, plus single edits and tracks from the film $ (starring Warren Beatty and Goldie Hawn), composed by Quincy Jones. The packaging features photos, ephemera, and a new essay from Bill Dahl.